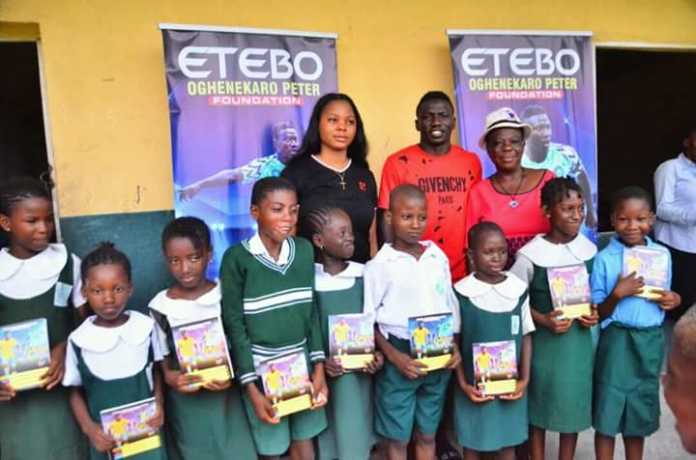 He said “Distribution of the materials will begin on Thursday and will be concluded on Friday due to the numbers of schools involved.

“Etebo's pledge to give back to the society is driving him and he is even prepared to do more as the responsibility of a responsible man they say is more responsibility”.

Recall that the Etebo reached out to schools in July and distributed exercise books and other writing materials, and promised to do more.

This time around, 64 schools in Warri South, Uvwie and Ughelli North Local Government Areas will benefit from the kind gesture.