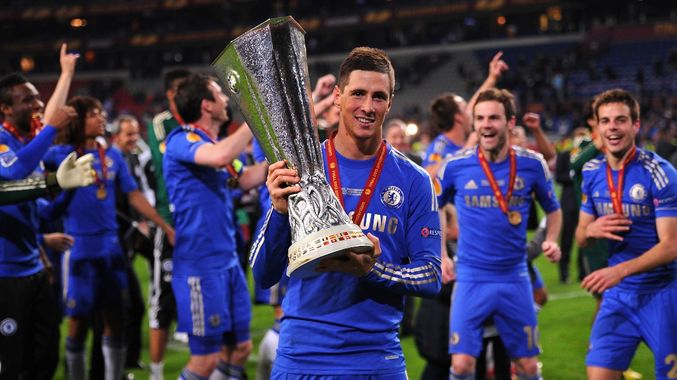 Chelsea are going to pay out millions of pounds in player bonuses should they win the Europa League Trophy this month.

Sami Mokbel in the Daily Mail claims that Chelsea players are due heavy windfalls if the Blues do the business against Frankfurt tomorrow night and then against Arsenal or Valencia in the final.

Some players will be due 6 figure payouts, and when you add a few of those together, you’re talking serious cash.

Needless to say, it’s a reward bonus, so Chelsea will be happy to pay it – the commercial bonuses they get themselves for lifting the Europa League Trophy will almost certainly offset what they pay anyway.

One would imagine that the senior players are those in line for the biggest payoffs, so Azpi, Eden Hazard and David Luiz are all likely to be working extra hard to lift this trophy.

The Gunners’ win over Valencia in the first leg means Chelsea are likely to face them, and given both clubs’ seasons so far, that game is almost impossible to predict.

The Blues can see either side winning easily, a draw, a penalty shootout – anything is possible this season, and Chelsea are not ruling anything out.