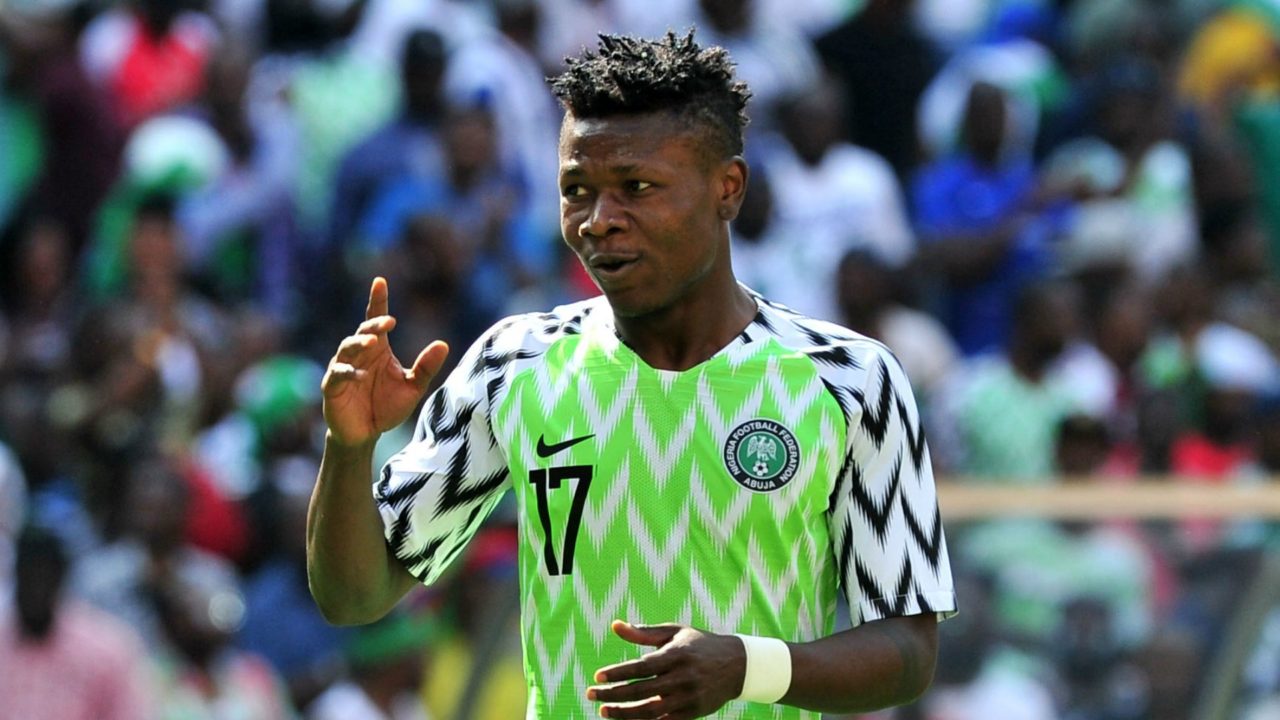 The 22-year-old has successfully done 22 dribbles out of 47 attempts, putting him ahead of PSG’s Angel Di Maria, Arsenal’s Nicolas Pepe and Real Betis’ Nabil Fekir.

Just behind Kalu is Arsenal’s Pepe, who has completed 19 dribbles in the colours of Arsenal.

The Bordeaux Girondins are ninth in the French Ligue 1 with eight points from five games.

They host Brest in their next league game on September 21.