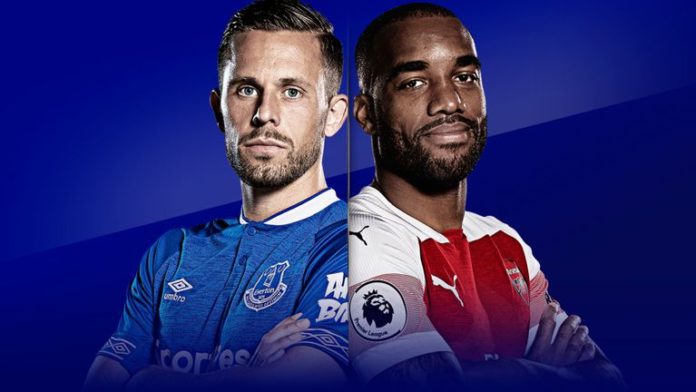 With the top-four race intensifying, Arsenal could consolidate their position at third with a win over Everton at Goodison Park.

When it comes to a top four place, Arsenal are the club that are well placed to achieve one considering their end of season run in.

Tottenham's win over Crystal Palace at their new stadium ensured they temporarily climbed above their North London rivals, although a win for the Gooners against Everton will ensure they take back that position.

Arsenal come into this game with all the confidence in the world, but their away form will be worrying every fan concerned.

Everton are enjoying one of their best spells in the Premier League this season after recording back-to-back victories.

Beating Arsenal would only improve on their end of season finish, although it's a tough ask.

Marco Silva's men have the firepower to trouble Arsenal, but when we consider the overall quality of the Gunners, the North London side will take three points here.