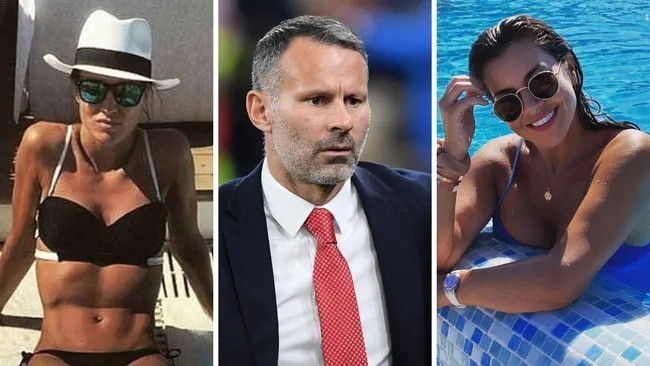 Ryan Giggs’s brother Rhodri has branded him a sex addict who cannot resist women on nights out.

Rhodri, 43, whose ex-wife Natasha had a secret eight-year affair with the ex-Manchester United ace, told a sports podcast: “Everyone has a weakness.

“Ryan’s was that when he goes out, he has to sleep with women.”

But asked if he despised his brother, Rhodri replied: “No, I don’t. I feel sorry for him

“He’s had the most amazing career but it’s just tarnished and that’s not down to me. It’s down to his own philandering. I was faithful.”

Rhodri was speaking a month before Giggs, 46, was arrested over a bust-up with girlfriend Kate Greville.

He denies any wrongdoing but is being investigated for actual bodily harm on Kate and common assault on a second woman, believed to be a relative of hers.

Following the row, Kate is staying with relatives and has moved her belongings out of Giggs’s mansion.

The Football Association of Wales announced on Tuesday that Giggs would step down as national team manager for the next three fixtures.