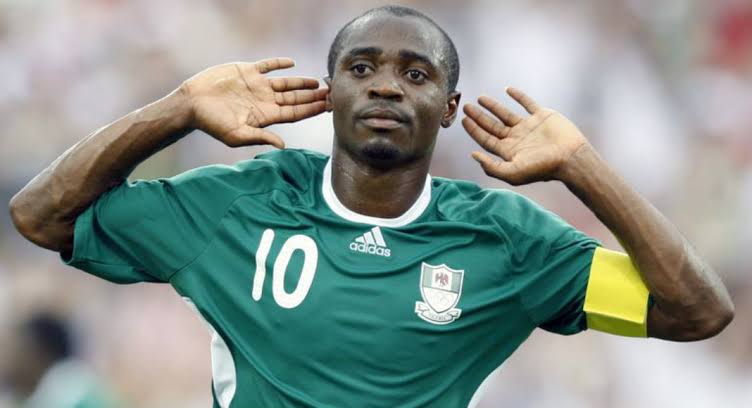 Austin Bold FC is heartbroken by the death of Isaac Promise, who passed away on Wednesday night.

Austin Bold FC is heartbroken by the death of Isaac Promise, who passed away on Wednesday night.

However, he was part of the Flying Eagles squad at the 2005 FIFA World Youth Championship, where he served as captain and scored one goal in six matches en route the final of the competition.

He later won a silver medal in the 2008 Summer Olympics in Beijing with the Nigerian U-23 team, again serving as a captain in four matches, including the gold medal match.

Isaac first featured for the senior squad for Nigeria in 2009. He made 3 caps and scored one goal.