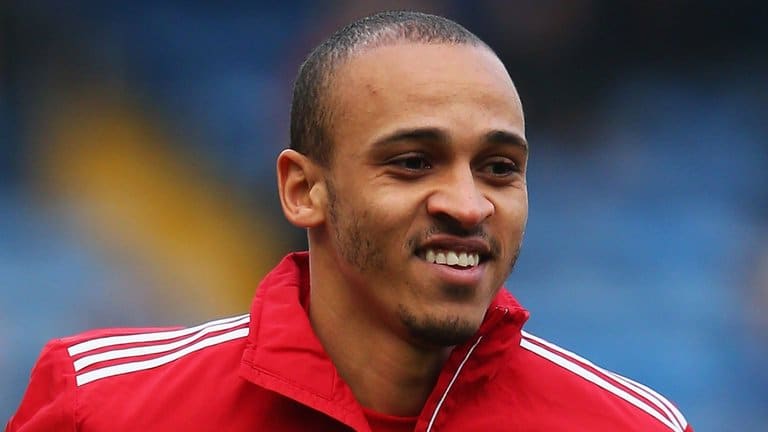 Former Super Eagles player, Peter Osaze Odemwingie has been certified to pursue a career in golf seven months after retiring from the round leather game.

Odemwingie, who played 63 games with 10 goals for Nigeria, took to his official social media page to announce the latest development about himself.

I AM VERY PROUD TO BECOME A MEMBER OF THIS GREAT ASSOCIATION! ⛳️ Congratulations, as of today your registration with The PGA has been accepted and a place on the PGA Training Programme and University of Birmingham Foundation Degree in Professional Golf studies has been allocated to you. Your amateur status has now been relinquished and you are now officially classified as a PGA Assistant Professional. Your PGA Membership number is 0160371 ⛳️??‍♂️❤️?

The Ex-Nigerian professional footballer revealed his membership into the Professional Golfers Association (PGA).

A slot was also given to the former West Brom and Stoke City forward for training at the University of Birmingham foundation degree in professional golf studies.

In April when Odemwingie announced his retirement from football, he confirmed his interest to move into coaching and his latest action will come as a surprise.

Odemwingie last played for the Super Eagles at the 2014 FIFA World Cup in Brazil under late coach Stephen Keshi.