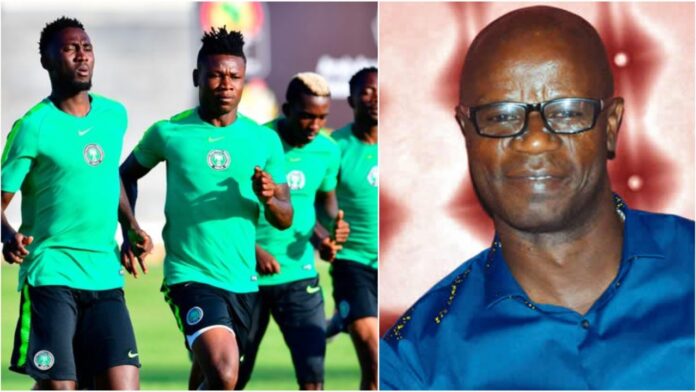 Nigeria will host the Central African Republic in a matchday-three fixture at the Teslim Balogun Stadium, Lagos, on Thursday, October 7.

In an interview with Goalballlive, the 1994 Africa Cup of Nations winner, said that he's confident the team will pick the maximum points.

“I am optimistic the Super Eagles will pick the maximum points against the Central Africa Republic. The list of invited players for the game simply shows that we are heading in the right direction.

“I really don't see any escaping route for CAR because the players are determined to qualify as early as possible.”