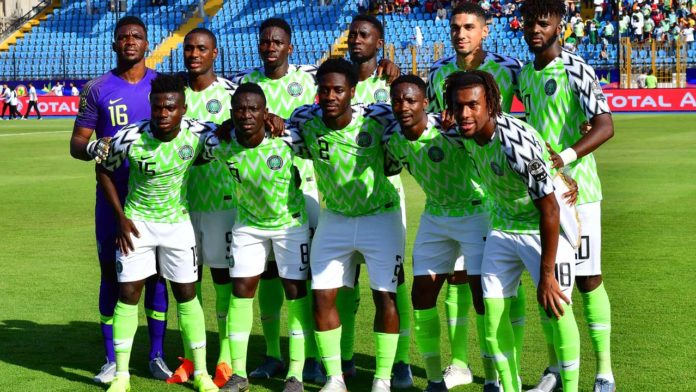 Former Nigerian midfielder, Mutiu Adepoju has warned that it would be too early to start regarding the Super Eagles as favourites to win the 2022 Africa Cup of Nations.

Recall that the three-time AFCON champions qualified for the bi-annual tournament unbeaten and have been tipped by pundits as one of the favourites to clinch the title.

However, in a chat with Goalballlive, the ‘Headmaster' as he was fondly called during his playing days, said that there are other top teams such as Algeria, Senegal, Egypt, Ivory Coast, Ghana and others are in pole position for the title.

Adepoju stated that the Super Eagles must take each game as they come and forget about being tagged as favourites.

“It will be too early to start tagging the Super Eagles as fvaourites to win the Africa Cup of Nations. Yes, Nigeria are title favourites but then, the players need to take each game as they come. They must maintain a high level of focus if they surpass the feat of 2019 AFCON.

“Mind you, we have teams such as Algeria, Senegal, Egypt, Ivory Coast and Ghana that can also be regarded as favourites because they have quality players capable of helping their team to win the title.”