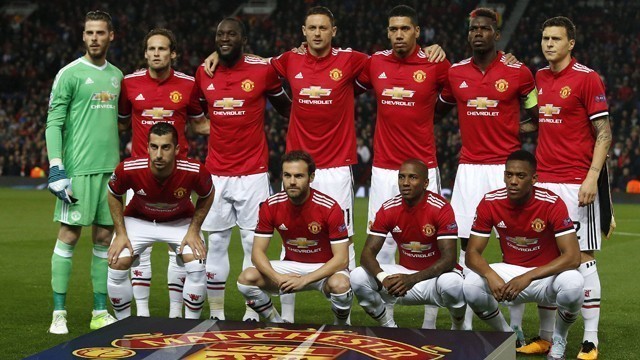 We all love kits and, as we await all the latest news and leaks surrounding next year’s shirts, there are some wonderful concept kits doing the rounds on social media.

Manchester United are obviously a team who have had many designs created for them by amateurs and professionals alike.

And they’ve picked out a quartet of concepts from French designer Saintetixx -over at FootyHeadlines.com – who has given his take on what the Red Devils’ home, away, and third shirts should look like.

The Red Devils are now heading into the fifth year of their 10-year deal with Germany giants Adidas and they're definitely pivoting further towards nostalgic shirts with ‘icon' shirts already being leaked.

Concept designer Saintetixx has clearly taken that on board with his jerseys.

The home and away shirts both bring back a classic Adidas collar, while the third revisits their green and gold shirts which were first worn in the 1890s but were revisited for the club's centenary.

These, clearly, won't be the ones released by United but they're perfect to whet the whistle ahead of any leaks.