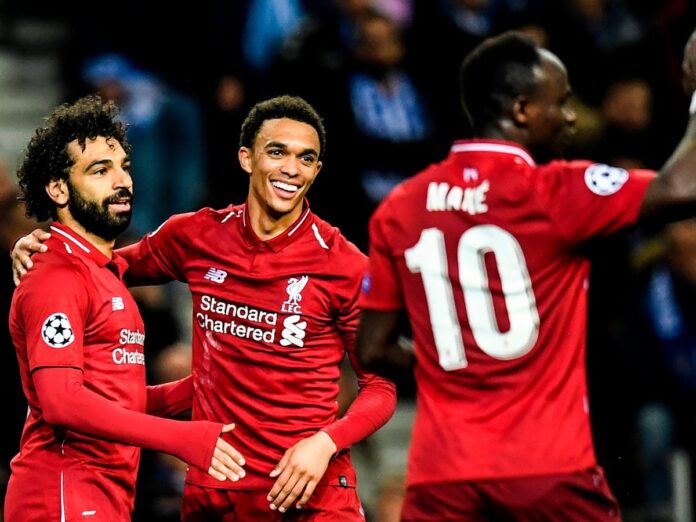 Liverpool will lock horns with FC Porto tonight (Tuesday) at Estadio do Dragao in their second Group B encounter of the 2021/22 UEFA Champions League.

Jurgen Klopp and his men have made a steady start to the new season and are currently topping the table in the Premier League despite dropping points in their latest game that ended in a 3-3 against Brentford.

As for their Champions League journey, the Reds survived a scare from Serie A giants AC Milan in their first game to pick up a 3-2 win and are sitting on top of Group B.

With a tough game against Atletico Madrid next, a win here will be crucial for Klopp.

As for FC Porto, they started their Champions League campaign with a goalless draw against Atletico Madrid and are third in Group B, level on points with second-placed Los Rojiblancos who play AC Milan on Tuesday night at San Siro.

Domestically, Sergio Conceicao’s men have been fine form, having not lost in any of their seven league games and head into the midweek clash on the back of a 2-1 victory over Gil Vicente.