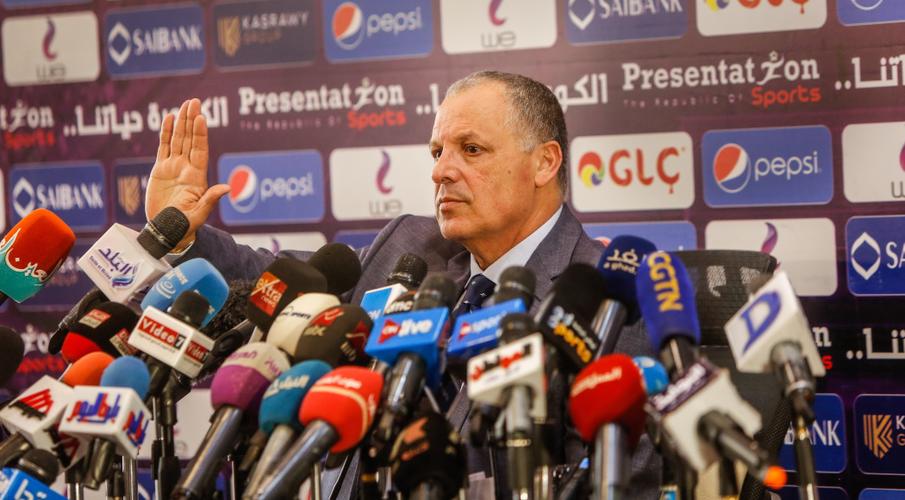 FIFA has named a temporary committee to run the affairs of the Egyptian Football Association (EFA) after the resignation of the former board of directors led by Hani Abou Rida.

Abou Rida and the board’s resignation was of immediate effect after Egypt's exit from this year’s Africa Cup of Nations, which the country hosted in July.

As per FIFA’s website, the normalisation committee will be responsible for running the everyday affairs of the Egypt football body, as well as reviewing the statutes and other regulations where necessary.

FIFA said the committee will have to organise and hold elections for all members of the federation’s committees based on the new rules, as well as prepare for the election of the next board of directors.

The international federation said that although these members will start their work with immediate effect, they will have to pass the eligibility check carried out by the FIFA review committee.