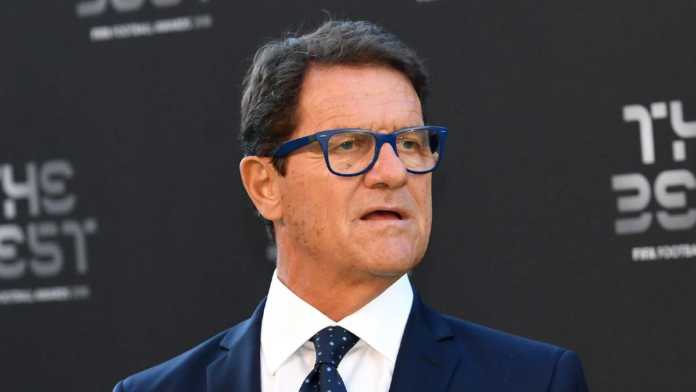 Lionel Messi and Cristiano Ronaldo have been criticized by former Real Madrid coach Fabio Capello for their absenting themselves from The FIFA Best Player 2018 Awards held Monday night.

Both superstars were failed to appear for the ceremony as Luka Modric claimed the best FIFA football award.

Capello termed their failure to attend the event as “disrespectful.”

Ronaldo finished as runner-up while Messi wasn’t in the three finalists for the award.

“Ronaldo and Messi’s absence is disrespectful to their fellow players, to FIFA, and to the football world,” Capello told Television Española.

“Maybe they’ve won too much and have [too great] a dislike of losing. In life, you have to know how to win and lose.”