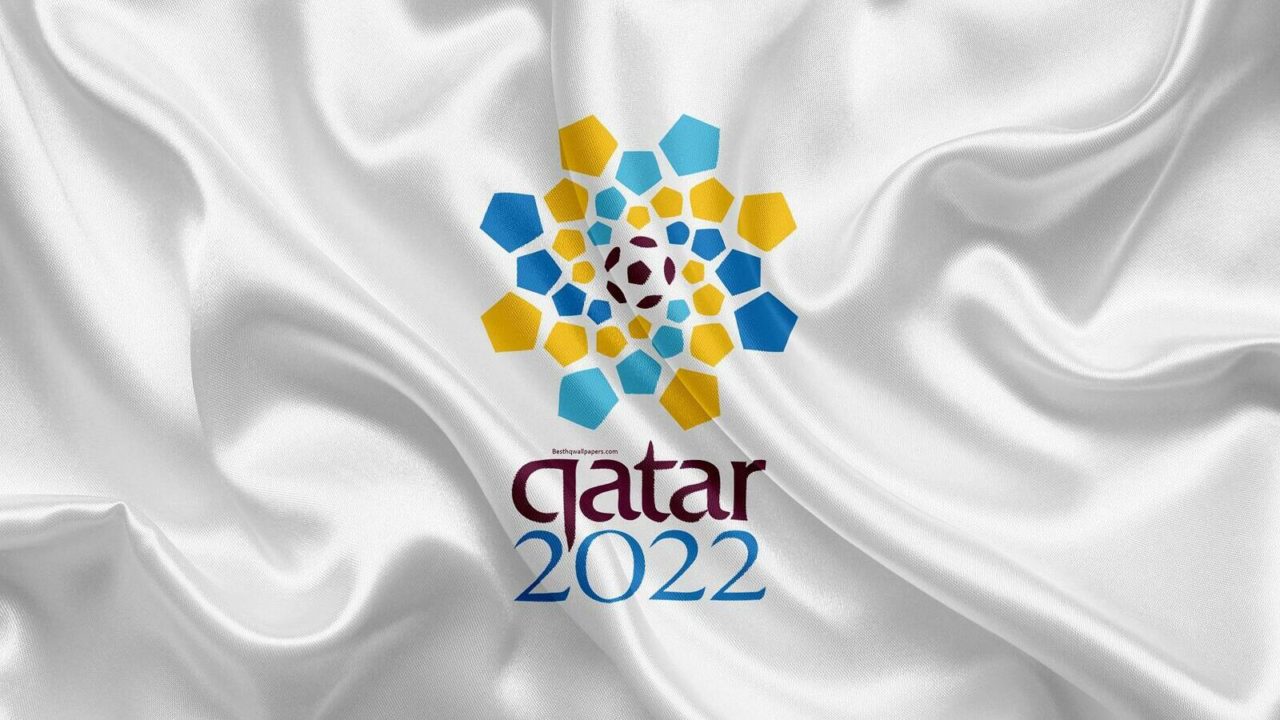 For the first time ever, the International Federation of Football Associations (FIFA) have revealed that it will be broadcasting the African Qualifiers for Qatar’s World Cup 2022 for free.

The first round of the African Qualifiers to the World Cup starts today, September 4, and will end on September 10.

Twenty-eight teams will be playing against each other, and only 14 will qualify to the group stage of the World Cup Qualifiers.

“The live streams and on-demand replays of these first-round encounters will be on FIFA.com and FIFA’s YouTube channel,” announced FIFA on their website.

The matches confirmed for live streaming so far are Burundi vs Tanzania, South Sudan vs Equatorial Guinea, Ethiopia vs Lesotho, Sao Tome e Principe vs Guinea Bissau, Liberia vs Sierra Leone, and Mauritius vs Mozambique.