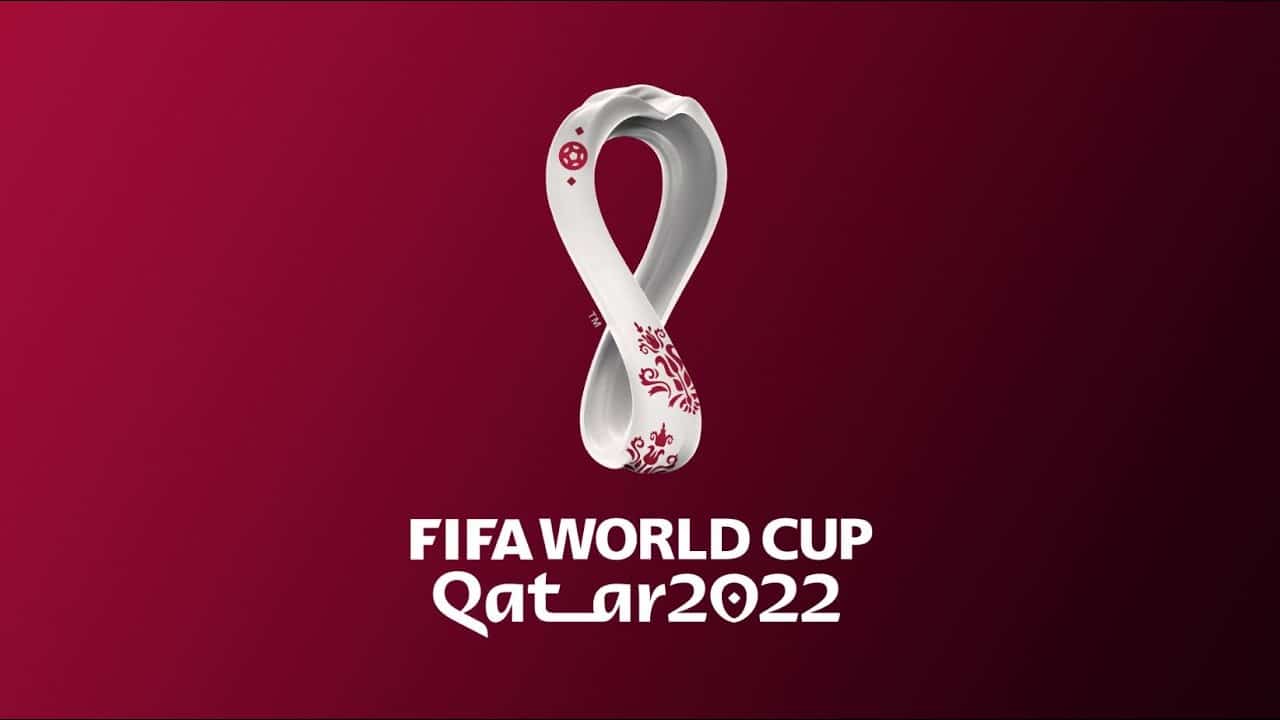 The 2022 Qatar World Cup logo was unveiled Tuesday with a design that reflects both the tournament's compact infrastructure and winter schedule.

Using the colours of the Qatari flag, the white emblem is set against a maroon background and it finally provides an image for soccer's most controversial tournament beyond construction sites.

It was inspired by the contours of the World Cup trophy with the unbroken loop depicting a figure of eight — the number of stadiums built for the World Cup in Qatar.

FIFA said the design also draws “inspiration from a traditional woollen shawl,” a winter garment reflecting the World Cup being played in November and December 2022 to avoid the fierce summer heat in June and July when the tournament is usually played.

Among the international sites where the logo was displayed on Tuesday were the Arch of Peace in Milan, trains stations in Paris and Rio de Janeiro and Times Square in New York.

Qatar won a FIFA vote in 2010 that has been dogged by controversy.