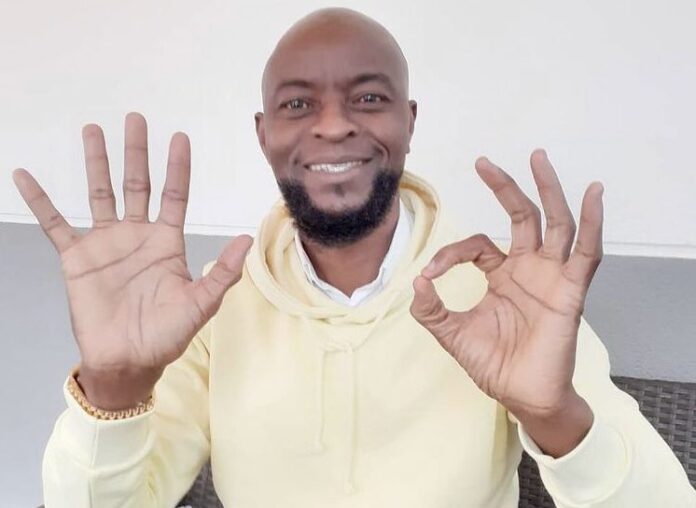 The Peoples' Elephants will travel to Thies, in Senegal, for the first leg of their 2nd preliminary round match against Senegalese side, Diambars FC and host the reverse fixture in ABA a week later.

Ahead of tie, which is ostensibly Finidi's first competitive game as Enyimba coach since his appointment last month, the former Ajax and Super Eagles winger has said he's impressed with how his team is shaping up for the clash.

“I think the team is ready; we are ready to go,” the former Ajax and Real Betis winger said.

“We’ve played series of friendly games and we keep changing, trying to correct our mistakes in those friendly games, but it’s been impressive.

“So, we are very happy with the players. I think we are beginning to see what we expect of them, and we’ll keep working on getting better. But I think we are on a good path. By the weekend, we’ll be ready to go.

The 50-year old added that he also has a good knowledge of their opponents, Diambars, which was co-founded by Crystal Palace manager Patrick Vieira in 2003.