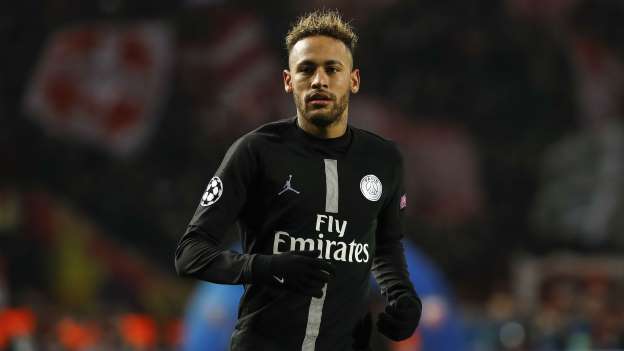 Real Madrid president Florentino Perez has okayed the signing of Neymar out of Paris only if he satisfies one condition.

The 3-1  result of the game between Los Blancos and Real Sociedad meant that Real’s hopes of finishing second ended and they mathematically sealed third place now behind Barcelona and Atletico Madrid, first and second respectively.

Signings are a must if Real to ensure that they win some silverware in the 2019/20 campaign and Zinedine Zidane has shown that there will be changes.

According to Diario GOL, the Brazil international, whose transfer was earlier vetoed by the coach, is back on Real’s radar and the club president is keen on signing him.

The Whites enjoy a clean and professional relationship with PSG and hence, Perez will not make a move that would perhaps see Neymar forcing for a transfer. Instead, the Madrid president will only sign the Paris Saint-Germain winger if he makes his intentions clear to the PSG directors.

Real Madrid will have to pay a lot in order to sign Neymar just two years after he left Barca and signed for PSG for a world record sum till date (220 million euros).

December 21, 2022
November 8, 2021
Home Football News Florentino Perez To Sign Neymar Only If He Satisfies One Condition