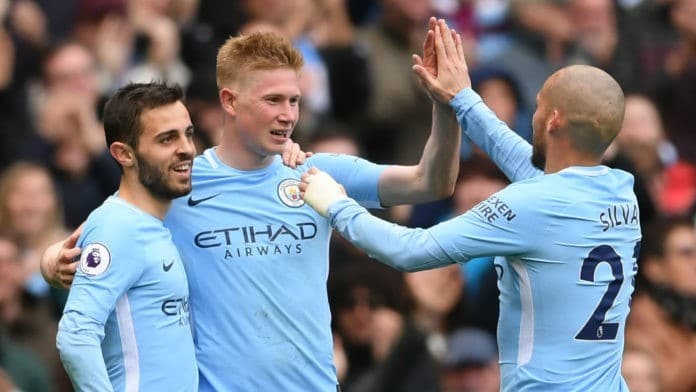 The return of five Manchester City stars from injury gives Pep Guardiola choice in every single position and that is some position of strength to be able to enter the final part of the season.

If there will still be frustration from within the squad, instead it will be those that have missed out on a squad for selection reasons rather than being ruled out through injury.

The Citizens will give everything they can to win each of the tree remaining trophies, and they could not be in stronger shape for the final assault on silverware.

Everybody is keen to talk up the remaining twists and turn in the title race and there may well be one at Fulham, but there really shouldn't be.

Guardiola's sides have not made a habit of underperforming; the December defeat to Crystal Palace was the first time in nearly two years that the Blues had lost to a team outside the top six.

If the Blues are the top scorers in the league, Fulham are consistently bad at defending – to have conceded 70 goals already at this stage of the season is incredible and not in a good way.