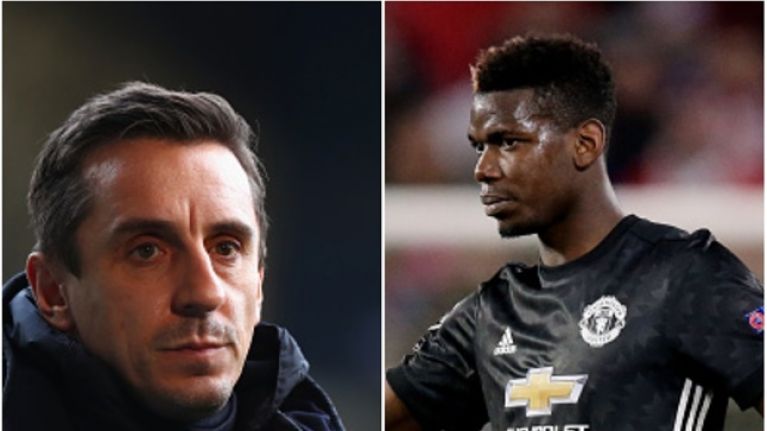 Gary Neville has tipped Manchester United midfielder Paul Pogba as a contender for the Premier League's Player of the Season in a bold prediction.

Pogba began the new campaign at Old Trafford on the back of months of transfer speculation and has seen the opening two weeks of the season involve varied form.

An eye-catching performance in the 4-0 demolition of Chelsea at Old Trafford was followed by a moment to forget in a 1-1 draw with Wolves at Molineux on Monday Night.

The World Cup winner saw a second-half penalty saved by Rui Patricio, resulting in the midfielder's fourth miss from the spot for the Red Devils since the start of last season.

He subsequently suffered a wealth of criticism, including that of Neville, but the United legend still believes that he can be one of the stand-out performers of the campaign.

“I think he could be the player of the year. That sounds like a bold statement,” he told Sky Sports.

“Manchester United's season rests a lot on him depending on how well he plays. I think he could be the player of the year, he is the one to watch for me.

“A lot of success for United depends on him and whether he can reach his real high standard.”