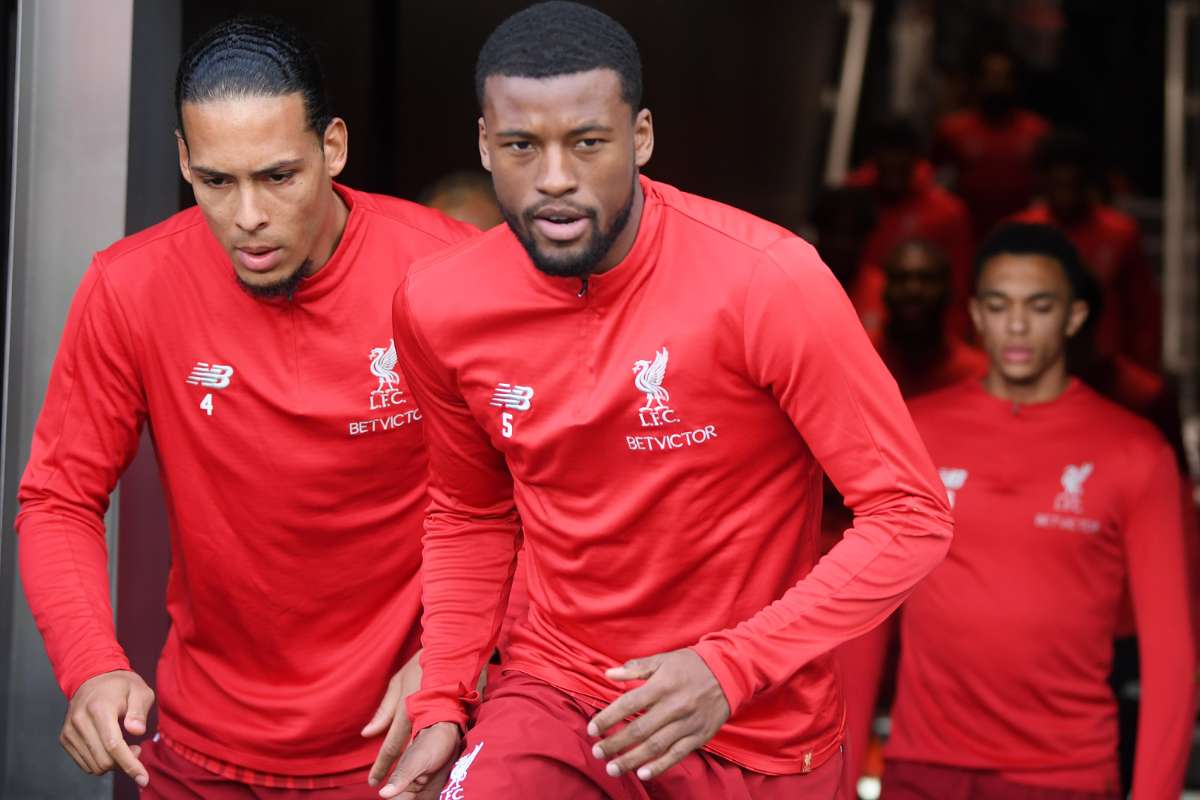 Liverpool could be without Virgil van Dijk for the rest of the season after suffering damaged knee ligaments, and Gini Wijnaldum says he is ‘going through hell'.

And even if Liverpool colossus Van Dijk cannot return in time to help Jurgen Klopp's side defend their domestic title, his compatriot Wijnaldum hopes the defender will be fit for next summer's postponed Euro 2020 finals.

Holland were expected to be among the favourites to win the European Championship – but are now sweating on whether they will have the talismanic centre-half in their squad.

“It is a difficult time for him; this is the worst thing you can experience as a football player. You go through hell.

“But I think he is very strong. We FaceTime every now and then and that is very nice.”

The 29-year-old midfielder has jetted off on international duty with Holland, with the Reds now not in action until they host Premier League leaders Leicester City in a top-of-the-table clash at Liverpool on November 21.