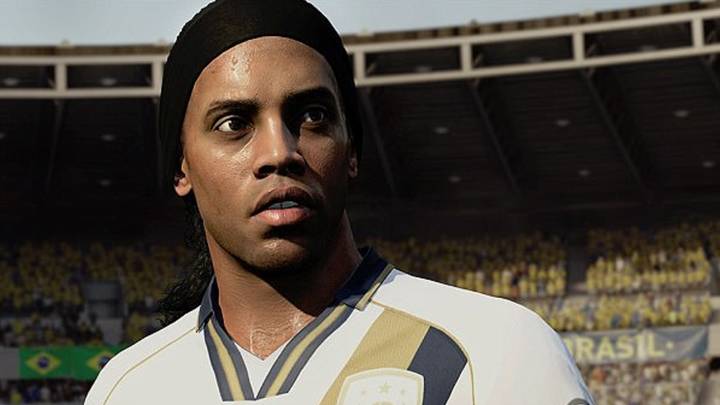 Brazilian legend Ronaldinho is set to be removed from FIFA 20 after the former Barcelona and AC Milan player spent time in a Paraguayan jail, according to reports.

It comes just days after the Brazilian was released from prison and placed under house arrest following a fake passport incident.

According to Argentinian outlet Diário Olé via ESPN, EA Sports are now ‘studying the removal' of Ronaldinho from the game after he was detained in Paraguay.

The report is saying that based on legal problems, the makers of FIFA are ‘analyzing' to eliminate his profile.

Ronaldinho and his brother were arrested on March 6 after attempting to enter the country with forged documents.

It is believed he was invited to the country by a casino owner to take part in football training with children, as well as a book launch.

Passports were also reportedly found in their hotel room which had the duo's personal information listed with their nationality as Paraguayan.