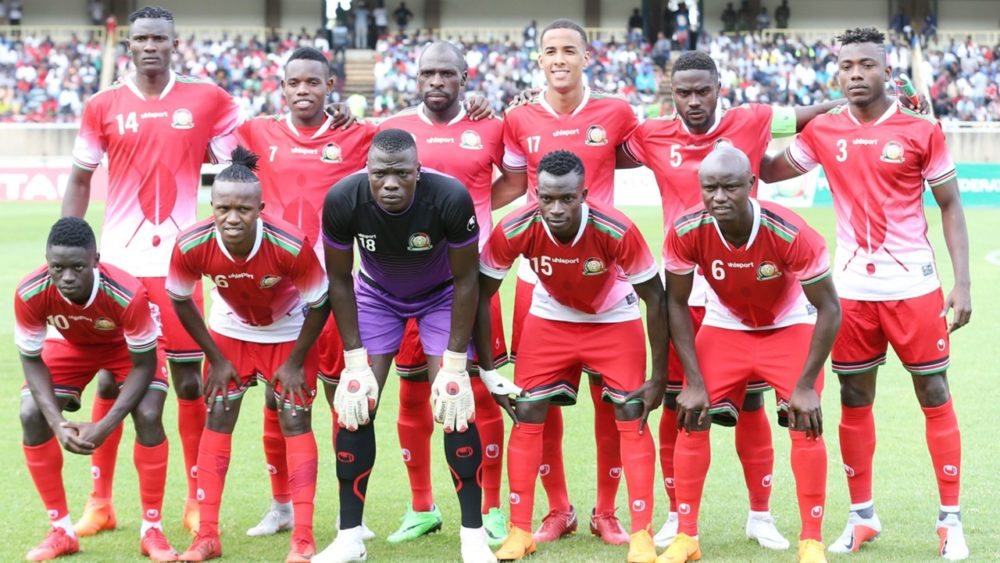 Coach of the Harambee Stars of Kenya, Sebastien Migne has dropped Zesco United midfielder Anthony Akumu from the final 23-man squad for the Africa Cup of Nations which kicks off in Cairo.

South Africa-based defender Brian Mandela had already ruled out having picked up a knee injury on Monday, meaning Migne had three more players to trim from his initial 27-man squad that has been in France from May 30.

Winger Christopher Mbamba will have to wait longer for his international debut.

Portugal-based winger Clifton Miheso was the other casualty in Mign'e final squad although it is Akumu's axing that has shocked many fans.

The combative midfielder has played a pivotal role for his Zambian club although he has not been a regular under Migne in the four qualifiers the Frenchman was in charge.

According to Nation Sport, Mbamba picked up a knock on his ankle in training on Monday.