Harry Kane is at present engaged to his childhood darling, Katie Goodland and the couple welcomed a baby girl into the world in 2017. The England hitman then revealed in January 2018 that they were expecting a second child.

Harry Kane's Wife Katie Goodland is a fitness instructor who has dated the Spurs footballer for five years.

She is a sports science graduate who is said to find the England striker’s fame a little “Crazy”. 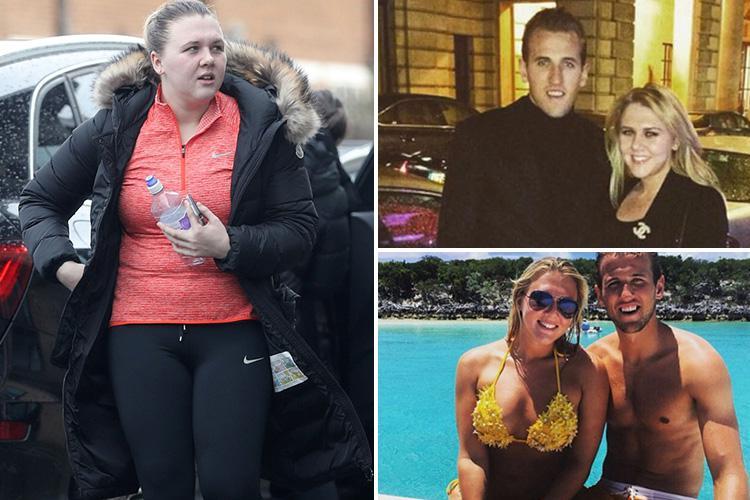 Speaking to Esquire, Harry said of Katie: “We went to school together, so she's seen my whole career. Of course, she's finding it a little crazy. I think she's even been in the papers a couple of times taking the dogs out.”

Katie and Harry are childhood lovers who have been together since they met in their school days.

In an electrifying development, the pair got engaged during July 2017 on a holiday in the Bahamas.

Now how did the Spurs footballer pop the question? Kane got down on one knee on a beach to ask the question – then announced on Twitter that “She said yes!”.

The loved-up couple declared the birth of their daughter to fans with a touching social media post in January 2017.

The player told fans back in July 2016 that he and Kate were expecting their first child, and that Harry Kane baby was due to be born after Christmas.