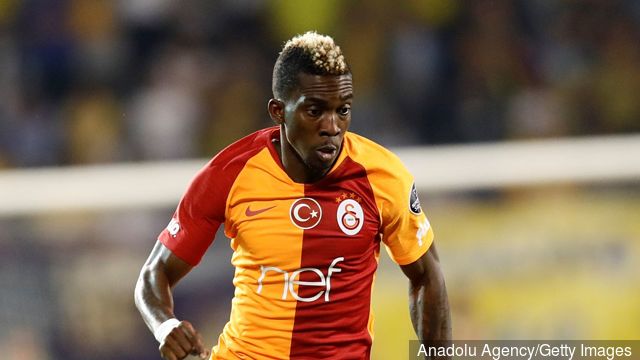 Galatasaray new loanee, Henry Onyekuru becomes a dad for the second time after he and his wife welcome their baby girl this month.

The Nigerian football star re-joined Turkish League giants Galatasaray on a short term deal from AS Monaco until the ongoing season.

The Super Eagles winger made just four appearances for the French League side with one assist credited to him in the first half of the season.

However, his lack of playing time forced him to return to the Turk Telekom Stadium for the next six months to revive his career.

Onyekuru shared a post on his official Instagram status with the caption: “My princess is here. I love you”.

The 22-year-old winger was among coach Gernot Rohr's squad that finished third at the 2019 Africa Cup of Nations Championship in Egypt – winning the bronze medal at the end of the tourney.