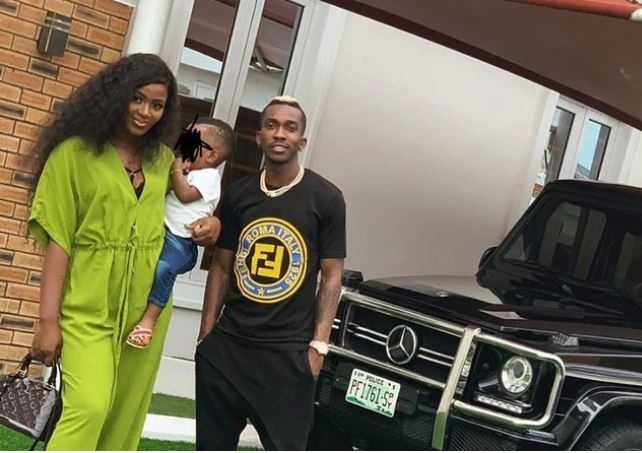 Super Eagles forward Henry Onyekuru will reportedly be wedding Esty, his long-time girlfriend and mother of his son, on Saturday in Benin, with several Nigerian internationals in attendance, that’s according to Sports Extra.

Onyekuru and Esty have been dating for some time now and have a one-year-old baby boy together.

The Super Eagles striker who made one substitute appearance for the national team at the 2019 Africa Cup of Nations in Egypt recently moved into his new mansion in Lekki in June.

Onyekuru made a switch to Everton in 2018 but has spent two seasons on loan at Anderlecht and Galatasaray because of the work permit issues confronting him.

The 22-year-old won the Turkish league and cup with Galatasaray last season.

The problem with his work permit in England still lingers and is expected to spend another season out on loan.