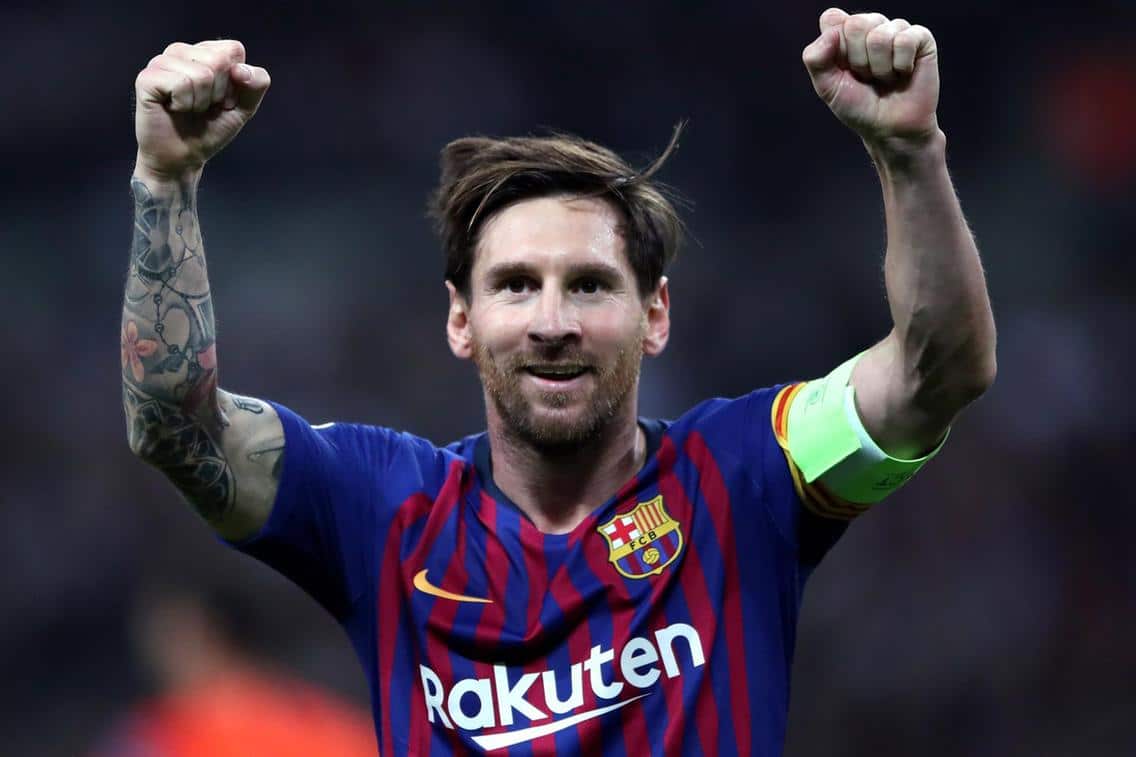 Lionel Messi was desperate to leave Barcelona in the summer with a transfer to Manchester City in the pipeline but he could now sign a new contract with the club.

But the  33-year-old has plenty of demands for the Nou Camp outfit with Los Cules looking to tie him down to a new contract.

However, the Argentine’s requests go further than the usual wage demands.

According to Marca, Messi has a good relationship with Ronald Koeman.

The Argentina international also wants to see how well Barcelona do in La Liga and the Champions League, with their success integral.

But the key factor in Messi's decision will be who replaces Josep Maria Bartomeu in the president's office.

Messi did not get on well with the former club chief and was one of the major reasons why he wanted to leave.

Now with Bartomeu out after his resignation, Barca are set to appoint a new president at the end of the year.

But the Barcelona talisman wants to have a large say in what will transpire and wants someone in who has a clear plan of how to get the club back on top.

He wants to know what their transfer policy will be, what will happen to the sporting director role and the plans for the coaches, Marca report.

Whatever will happen, Messi will not sign a new contract until the end of the season when he has the whole picture is in front of him.