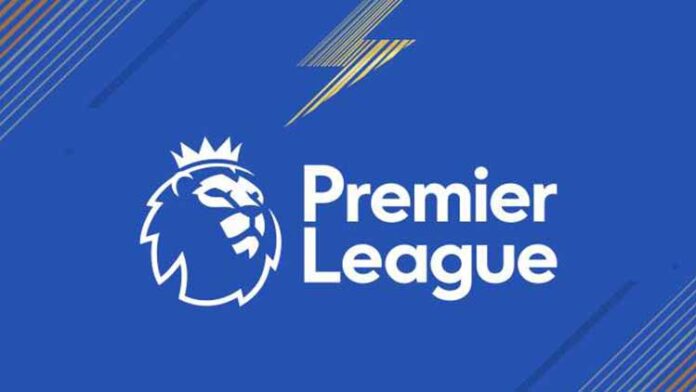 How is the English Premier League fixtures decided and compiled?

Compiling the English Premier League fixtures is almost like the impossible job as producing the list is no simple business nor a random draw.

Organising an EPL fixtures table for the 380 matches in a season is the result of a meticulous and painstaking process that lasts almost half a year and involves the scheduling of 2,036 matches across the top four divisions in England.

The man behind the list is Atos Technical Architect, Glenn Thompson, a veteran compiler who has collated about 60,000 matches since taking on the role in 1992.

He explains how this crucial job of 380 matches are put together and compiled.

Thompson revealed that work on the fixtures is done at the start of every year when he receives the playing dates from the Premier League.

“At the start of the year. That’s when I get the playing dates from the Premier League,” Thompson said.

“The whole thing is built up putting in the international dates from FIFA, then the European club competitions, then the Football Association adds in the dates for its competitions and what you are left with are the dates when you can play league and League Cup matches.”

After receiving the dates from the Premier League, Thompson is then responsible for creating a fixture sequence.

But what is sequencing?

Sequencing is how the season s broken down into different parts, formally known as “sets”.

The games are then broken down into five separate sets, and these will then be reversed for the second half of the season, which explains why you see the matchdays consist of the same fixtures at those points of the campaign.

So are there sequencing rules and what are they?

Of course there are the “golden rules” of sequencing.

By creating a block of five fixtures, one team will be able to play three matches at home and two away, or the other way around.

A team should never have more than two matches at home or away, and a club will not start or finish the season with two successive home/away matches because it would be unfair for a team to finish with two aways, especially if they are looking for points..

Around the Christmas period, if a team is at home on Boxing Day, they will be away on New Year's Day, or the equivalent date.

Also, a Saturday home-away sequence is maintained throughout the season wherever possible.

Are clubs from the same area allowed to play at home on the same day?

No, they cannot. This is mostly down to the traffic issues it would cause in the city, with two separate games being played.

For instance, if Liverpool FC are at home, then Everton FC will have to play away, and vice versa.

Do they consult clubs?

Yes. the Premier League sends a form to each of its clubs, which they will then need to fill out.

Below are what clubs are asked on that form:

1) If there are any dates you wish not to be at home? That is answered in conjunction with the local police.

2) Which club do you want to pair with?

3) Are there any teams you do not wish to play at home on Boxing Day?

That’s how English Premier League fixtures are decided and compiled. Not easy, right?