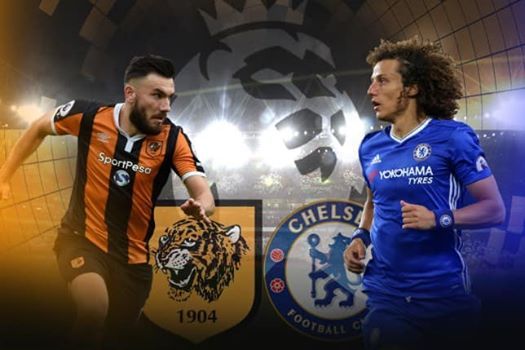 The Blues are yet to learn the full extent of Tammy Abraham’s ankle injury but regardless he is not available this weekend and Michy Batshuayi is set to deputise.

Hull have won none of their 10 FA Cup games against Chelsea (D3 L7), losing most recently in the fifth round in February 2018, a 4-0 defeat at Stamford Bridge.

In all competitions, Chelsea are unbeaten in 15 games against Hull, winning 13 and drawing two since a 3-0 defeat in October 1988.

When playing outside the top-flight, Hull have been eliminated in their last 13 FA Cup ties against top-flight opponents since winning 1-0 against West Ham United in February 1973 as a second-tier outfit.

Chelsea have progressed from 49 of their last 51 FA Cup ties against non-Premier League sides, and haven’t lost away from home since March 2008, losing 1-0 to Barnsley.