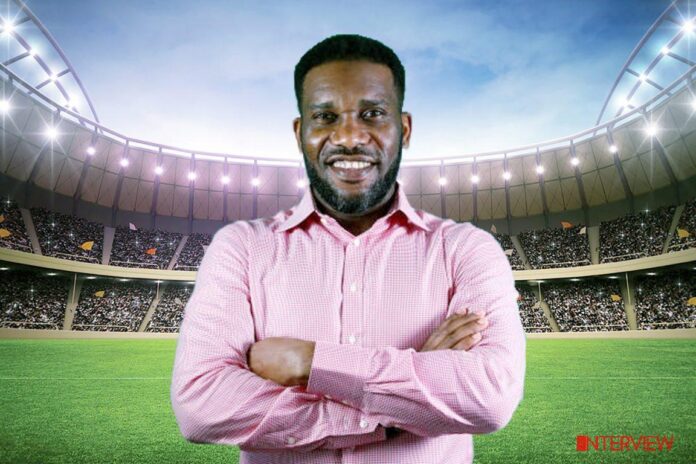 Former Super eagles midfielder, Austine Okocha has revealed that he was a bit nervous when he made his debut for Eintracht Frankfurt in the German Bundesliga.

Okocha made this known in an interview with Eintracht Frankfurt TV, where he stated that he had no choice but to grab the opportunity of making my debut with the club.

“I was not afraid. I was not nervous, because I realised that it could be an opportunity to really stay with the first team. Because sometimes you only get one chance.

“Somebody told me about my mythical status at the club. I would say I appreciate the good things I get from Frankfurt. Not just from the fans but also people that were here when I played here. I think they still recognise and respect what I did here.”