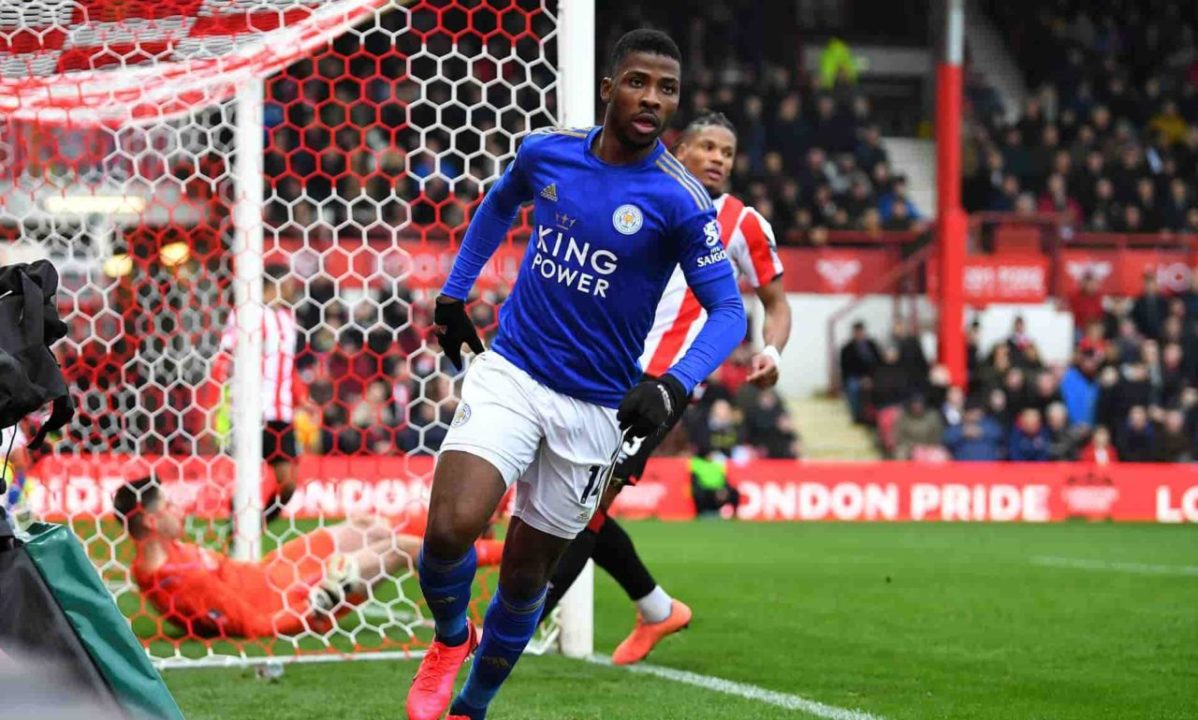 The Foxes handed a 1-0 defeat to Birmingham City in the fifth round of the competition in front of their own fans to set up a date with Chelsea.

Iheanacho, who has recently been enjoying more game-time, did enough to ensure ‎ Brendan Rodgers’ side advance into the next stage of the tournament, featuring for the duration of the game while Ricardo Pereira scored the goal.

Following the victory, Iheanacho has taken to social media to express his feelings.

“Through to the next round all glory to God,” the Nigeria international tweeted.

His impressive performances earned him a recall to the Super Eagles for their Africa Cup of Nations qualifiers against Sierra Leone this March.

The Nigeria international will hope to help Leicester, third in the Premier League, claim victory against Aston Villa in their next game on March 9.