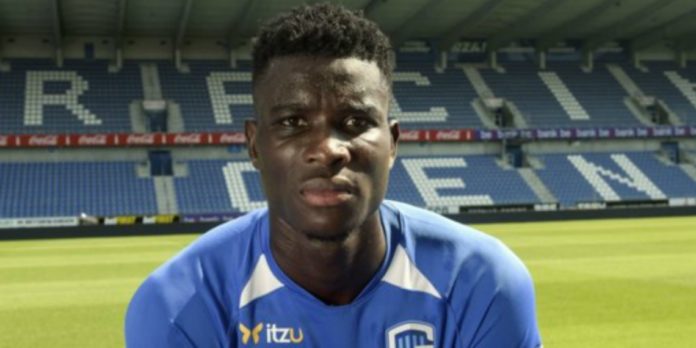 Super Eagles striker, Paul Onuachu has expressed anger over Genk's failure to allow him move to another club during the summer transfer window.

The towering Nigeria centre-forward was linked with West Ham United last season and has been touted to Liverpool by Genk chief Dimitri de Conde.

Onuachu, who stands at 2.01m, was linked with a Premier League move last season and De Conde believes he'd be ideal for the Reds.

In an interview with HNL, the Nigerian international stated that he was disappointed and will focus on his future.

“I was disappointed that I was not able to make a nice transfer this summer, but I have now closed that chapter.

“I'm focusing on the future with Genk and I'm really looking forward to it.”