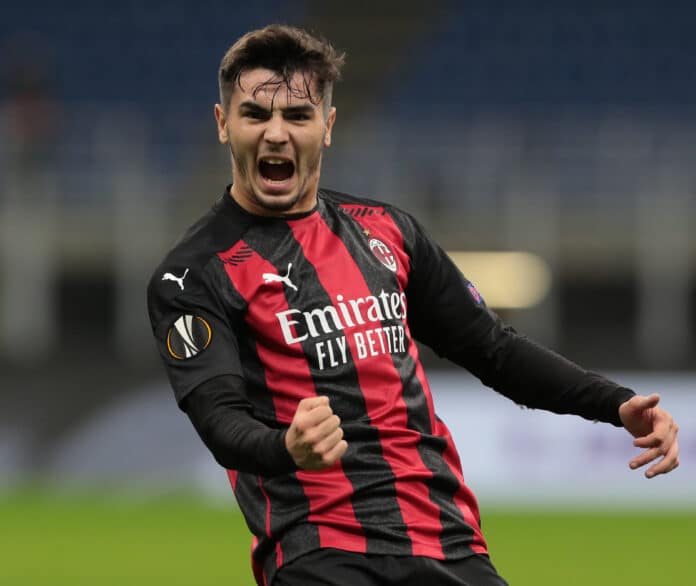 Los Blancos signed the former Malaga youth player from Manchester City in 2019, but he found game time hard to come by at the Bernabeu. He has been making a name for himself in Italy since arriving in 2020 and made his Spain debut earlier this year.

“I'm focused on Milan, which are a big club and there's not much more to say,” Brahim told Radio MARCA.

Despite his lacking of playing time under Zinedine Zidane, the 22-year-old had nothing but positive words for the former Real Madrid head coach.

“Zidane is a legend as a player and as coach he's been very good too,” said Brahim.

“The affection is mutual, we get on very well and I know he likes my game. I worked hard for those minutes, I was very happy with him and he with me too.”