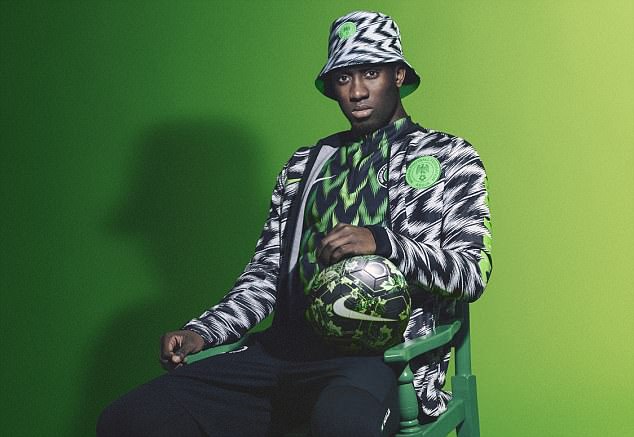 The Nigerian Football Federation (NFF) has been meeting with Nike discussing details, and we can be sure that a new Nike kit for Super Eagles will be arriving and will be just as fantastic as the last one that was named the best World Cup jersey by GQ.

According to Bellanaija, the NFF has shared that Nike officials confirmed that Super Eagles stars Alex Iwobi and Wilfred Ndidi have been invited to attend the previewing of the design.

The two, who also featured in Nike’s official unveiling of the 2018 Russia World Cup kit, will give Nike player options and suggestions.

The new Super Eagles Nike kit is expected to be released before the 2020 Olympic Games in Tokyo.