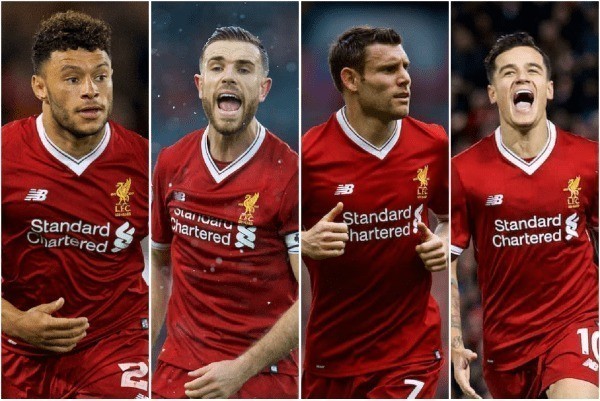 The report states that chiefs at the French club have spoken privately about signing Milner next year.

Milner is under contract until the end of next season, when the French club are supposedly plotting to swoop in.

Reports have it that there’s going to be a big shake-up at PSG, with loads of central midfielders coming in.

Ander Herrera is expected to join PSG, and they are also clearly looking for a fifth central midfielder for his team.

Milner has been one of Jürgen Klopp’s most trusted men time at Anfield – he won’t want to let him go as he is set to be part of next season’s plans.

Besides, at 33, he’s not exactly going to think about beginning afresh in France at this stage and being Liverpool’s vice-captain, further highlight his importance at Anfield.

In January, Milner would be free to sign a pre-contract agreement with a different club should the Reds not renew his deal.

It would be extremely unusual to see him move to France for monetary or footballing reasons.