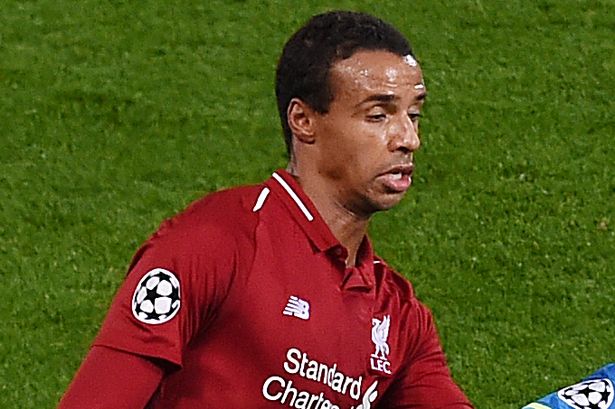 Footage has emerged of Joel Matip leaving the hospital on Saturday with Liverpool already dealing with the possibility of losing Virgil van Dijk for the season.

According to The Liverpool Echo, the footage is from Saturday after the game against Everton.

However, it is suggested Matip merely went in for a check up and there's no inclination that he picked up a knock.

Matip spent much of last season out injured as he featured in just nine Premier League games.

And he was suffering from a muscular injury to start this season before making his return in the Merseyside derby.

With Van Dijk out injured, Jurgen Klopp will be relying on both Matip and Gomez to stay fit.

The pair have never started a Premier League game together alongside each other at centre-back.

Gomez too has had his injury troubles over the years but he has seemingly put those behind him this campaign.