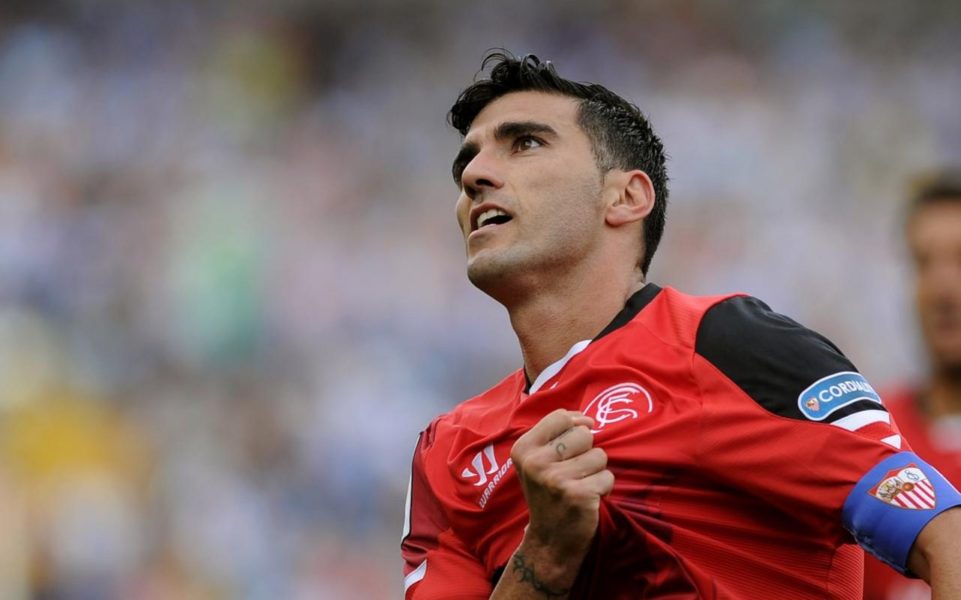 The death of Jose Antonio Reyes has been announced by La Liga club Sevilla when they posted the sad news on Twitter on Saturday.

“We couldn't be confirming worse news,” it read.

Jose Antonio Reyes was 35 at the time of his death and most recently played for Spanish side Extremadura.

Arsenal commemorated Reyes by posting a statement on their website.

“Everyone at Arsenal is devastated by the shocking news that our former player Jose Antonio Reyes has died in a traffic collision in Spain,” it read.

“Our thoughts are with all his family, friends and team-mates.

Reyes was capped 21 times by Spain, netting four goals for his country, with whom he won the UEFA European Under-19 Championship in 2002.