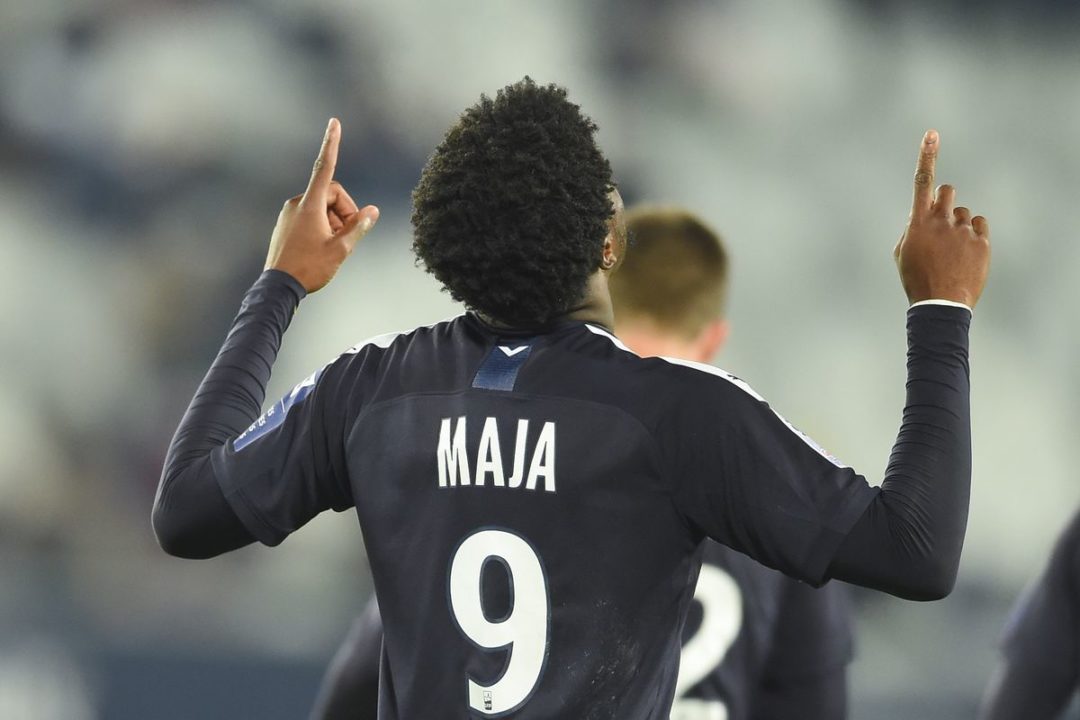 Super Eagles star Josh Maja says he’s not in agreement with the criticism of French Ligue 1, revealing that it is a league that puts youngsters on the road to stardom.

The French topflight came under fire from fans who believed the league lacks the quality of the Premier League.

With PSG winning six of the last of seven Ligue 1 titles, supporters believe the league also lacks the competitive edge associated with the Premier League.

However, the 21-year-old rejected such criticism, saying both leagues are unique in their ways.

Maja, who joined Bordeaux from Sunderland last January said the French topflight provides youngsters with the opportunity to grow.

Although he admits the Ligue 1 may not have the intensity of the Premier League, Maja insists he’s happy to play there.

”It may not have the same physicality and intensity like the Premier League, but overall, the Ligue 1 is a fantastic league, and I am happy to be playing here with exciting and talented players”, Maja told OJBSports

Maja has seven goals to his credit with three assists in 19 appearances for Bordeaux this campaign.