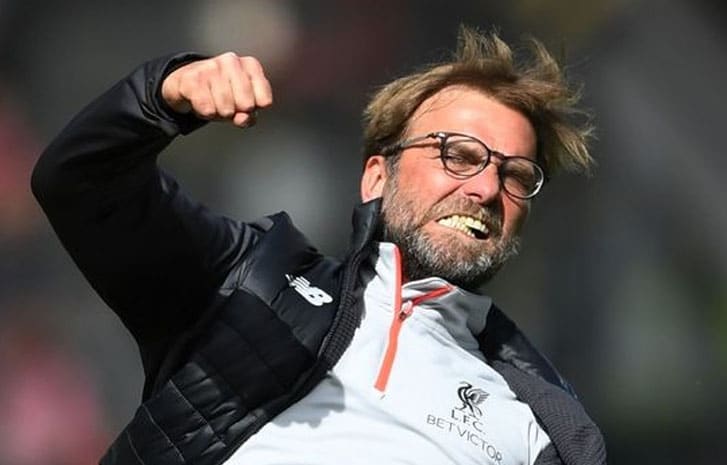 Liverpool boss Jurgen Klopp has confirmed a possible double injury boost for the Reds as Joel Matip and Naby Keita have returned to ‘full’ training.

Klopp made the comments whilst previewing Liverpool’s Champions League tie against Atalanta on Tuesday night, with the Reds possibly handed a massive boost after a busy run of fixtures.

The German admitted that this update isn’t a guarantee that the duo will be involved against the quality Serie A side, adding that ‘we have to see what we do with it’.

“Yesterday was recovery for some and normal training for the others, so now we have to see how the boys feel today. It’s pretty early now and I have not all the information, but I hope nothing serious.”

“Naby and Joel trained yesterday with the team, full, Thiago didn’t. So, that’s the situation.”

“I have really no idea what I do with this information in the moment because yes, they trained, that’s good, it’s better than if they don’t train. But we have to see what we do with it.”

“We have another day to make these decisions. A lot of players will be on the plane hopefully, and so decisions will be made late, late, late.”

Keita has not featured at all since the international break, while Matip’s last outing came in the derby clash against rivals Everton.