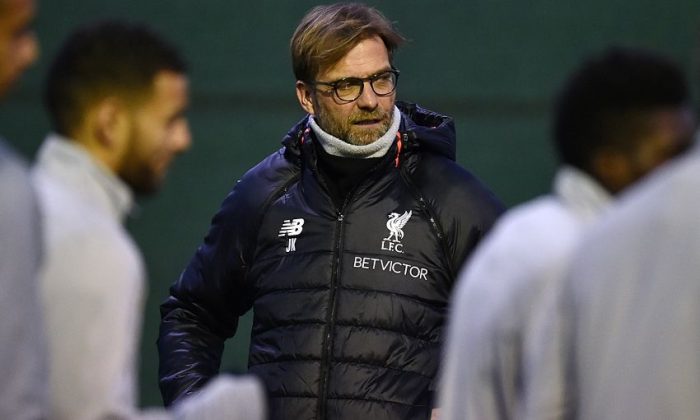 Jurgen Klopp has opened up about his worries of facing the chop during the early stages of his reign as Liverpool manager.

Liverpool were tenth in the table when the former Borussia Dortmund boss took over from Brendan Rodgers, who was sacked in October 2015 after a draw at Everton.

However thumping victories against Liverpool’s biggest rivals, including a 4-1 away win against Manchester City in November 2015, helped cement FSG’s trust in Klopp’s plans.

Here’s what the charismatic coach said in a Sky Sports interview: “I had to ask for time, that was how it was. I knew before that in my career, I had never got the sack, but I knew, now I was on a different level and if I cannot deliver here, quick enough, I would get the sack.

“So that was why I said [at the start] if I sit here in four years, still, then something [good] will have happened.

“It was not that I asked for four years, it was just a bit of time.

“We got that and the nice thing was after seven or eight games, our owners were really positive about the situation with me and my coaches already, but after that many games, they knew we were on the right path.

“From that moment on, they didn't question it one second anymore. After that, they were full of faith for us and said that is the path we stay on and it will be fine.”