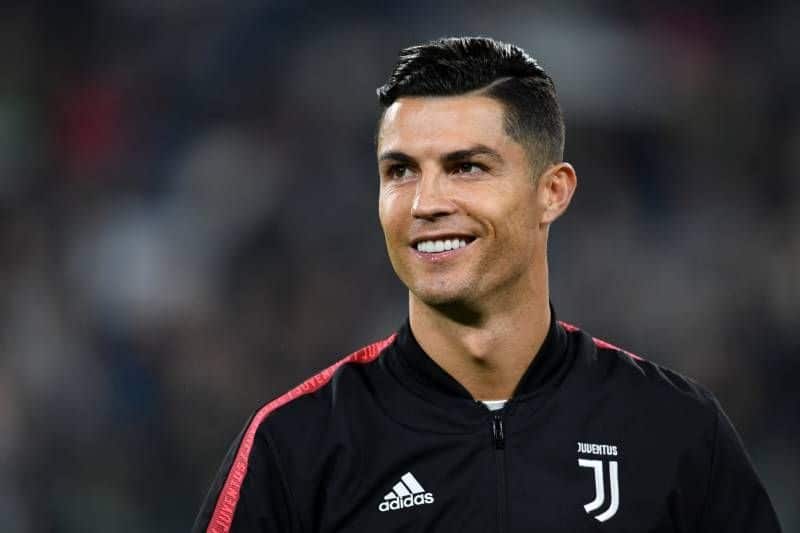 During his glorious career, the Juventus star has played in three major leagues in Europe- Premier League, LaLiga and Serie A.

He won his first Ballon d'Or for his amazing performance in 2007-2008 season, before joining Real Madrid in 2009 on a then world-record transfer amounting to £80 million.

The Portuguese reached his peak with Real Madrid where he went on to achieve every possible accolade both individually and collectively.

After his transfer to Juventus, Ronaldo has not seen a decline in his form.

The Portuguese managed to win Serie A in his first season with the Old Lady.