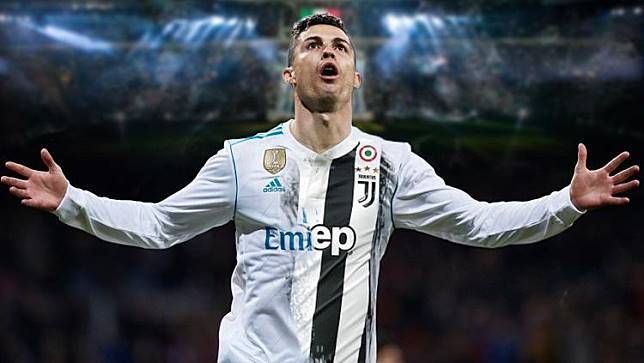 Juventus have shown that they are keen to conclude a deal to sign Real Madrid forward Cristiano Ronaldo by tomorrow.

The Portuguese superstar has in recent days been heavily linked with a surprise switch to the Italian champions, who are said to be all set to pay in the region of £88m.

There have been rumors that Ronaldo has already agreed to join Juventus and it seems that the Turin-based club are doing all that they can to wrap up the transfer of the player.

According to Sky Italia, Juventus want to unveil Ronaldo at their stadium at some point on Saturday if they can wind up negotiations with Real on Friday.

Ronaldo's agent Jorge Mendes has not moved to play down speculation, suggestive of Ronaldo leaving the Bernabeu in order to take on a new challenge during the latter stages of his career.

During his nine years at Real, the 33-year-old has scored 450 goals in 438 appearances in all competitions, winning two La Liga titles as well as four Champions League crowns.