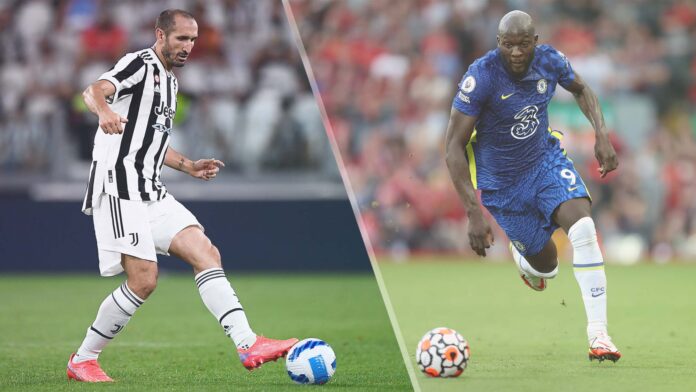 Juventus will play hosts to Chelsea on Matchday 2 of the group stage of the UEFA Champions League tonight (Wednesday) at the Allianz Stadium.

Massimiliano Allegri and his men have been on a roller-coaster of a ride at the start of the 2021/22 season, having struggled enormously in Serie A while winning their opening game in the UEFA Champions League.

Chelsea, on the other hand, suffered their first defeat of the season only this past weekend, as they produced a listless performance in their defeat to Manchester City.

Otherwise, though, the Blues have been nearly imperious, failing to win just one of their seven other games while in Europe, they beat Zenit St. Petersburg 1-0 on Matchday 1.

Juventus were 3-0 winners the last time they hosts Chelsea in Turin, with Fabio Quagliarella, Arturo Vidal and Sebastian Giovinco scoring in a group game.