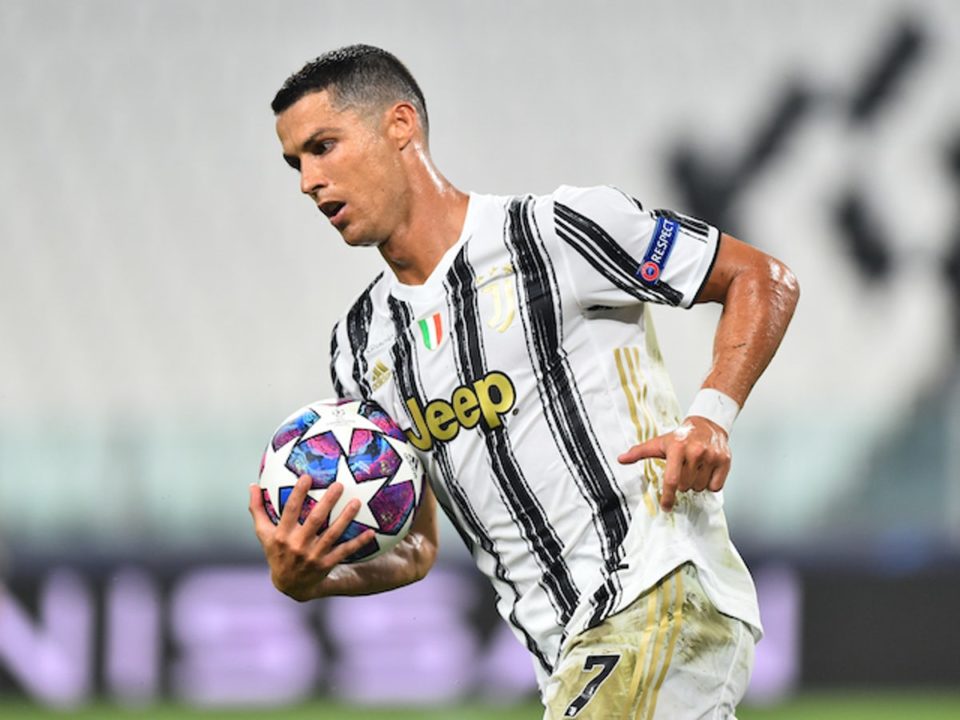 Juventus host Ferencvaros on Matchday 4 of the UEFA Champions League, looking to take a step towards a place in the Round of 16.

Juve are three points behind group leaders Barcelona and they would look to win convincingly versus Ferencvaros for the group could be evenly poised heading into the final matchday.

The Old Lady are slowly getting into the groove since Ronaldo’s return.

The Bianconeri beat Cagliari 2-0 on the weekend in a performance that deserved praise.

Juventus are converting the games that were previously ending as draws into wins and there seems to be a shift in momentum for the Italian side.

Ferencvaros have made a terrific start to their domestic campaign. Ferencvaros sit atop the Hungarian top flight and are unbeaten in 9 games.

Their defensive record is also impressive as they have only conceded 4 goals in those 9 matches.

So, while their only two losses of the season have come against Juventus and Barcelona, Ferencvaros can take confidence from their overall record and fight to finish above Dynamo Kyiv in Group G.