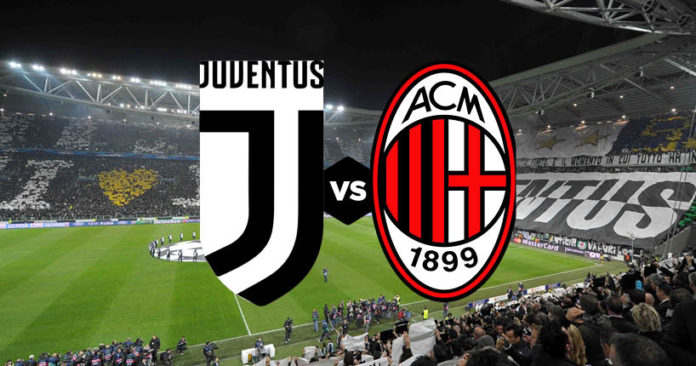 AC Milan will travel north to Turin on Saturday night to face arch-rivals Juventus looking for a turnaround from their recent fortunes.

The Rossoneri seemed to be in a comfortable position in third spot going into the Derby della Madonnina three games ago, but since then have picked up just one point out of nine, throwing their place in the top four into jeopardy.

Juventus, on the other hand, have continued their Serie A dominance, sitting 18 points ahead of their nearest challengers Napoli, having won 26 of their 30 league matches so far this season.

Pepe Reina described Saturday's upcoming encounter at the Allianz Stadium as the ‘perfect opportunity' for Milan to bounce back, but they will have to do so on an unhappy hunting ground.

Cristiano Ronaldo will not be available for the game, which gives the Diavolo a boost.

Juve have the title wrapped up and their minds will subconsciously be on next week's crucial Champions League game.

A point here would be a good result for Gattuso and co.