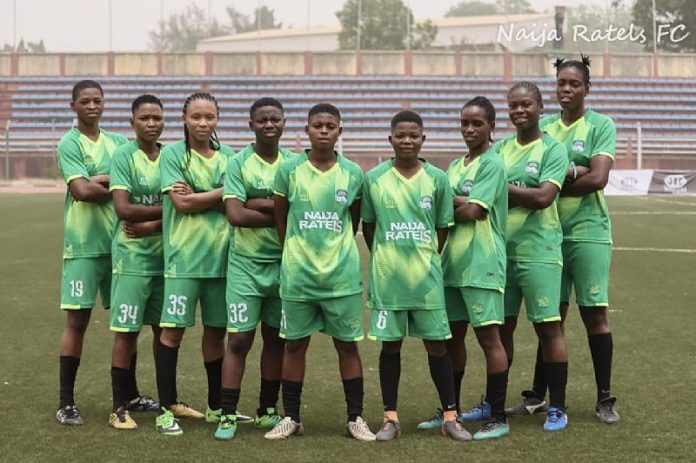 Organizers of the Nigeria Women Football League (NWFL) have announced the date for the resumption of the 2021/2022 season of Nigeria's female topflight league, NWFL Premiership.

The date was confirmed by the organizers during the 2021 NWFL annual congress meeting held in Lagos on Wednesday where it was revealed that the league will be abridged format and fourteen teams will be divided into two groups of seven each.

According to the organizers, the new season will kickstart on the 8th of December 2021 and end in May 2022 to adjust to the WAFU-B Qualifiers.

The season will be rounded off by the Super-6 competition. Three teams from each of the zone will qualify to play Super-6 playoffs to determine the Champions for the season.

This is to avoid last season's scenario where the league ended abruptly due to time factors as it concerned the WAFU Zone B qualifiers of the inaugural edition of the Women’s CAF champions league.