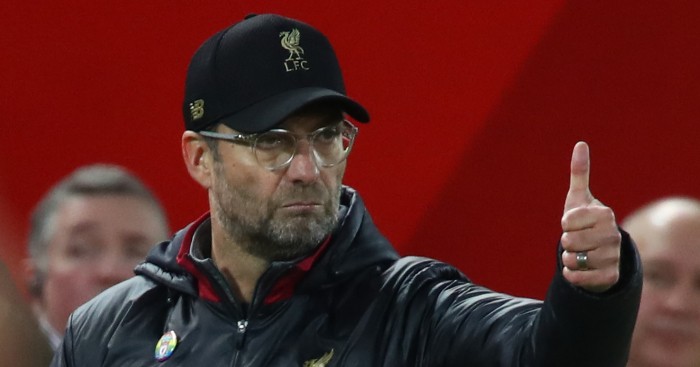 Liverpool boss Jurgen Klopp has been supported to make moves for Tottenham stars Lucas Moura and Son Heung-min this summer.

With reported doubts over the futures of Mohamed Salah and Sadio Mane, Liverpool ace John Aldridge wants Klopp to plunge into the transfer market.

And he has proposed Spurs stars Moura and Son as potential signings.

Aldridge wrote for The Sunday World: “Moura is a tricky forward who could slot into the team if any of the front three were out and the same could be said of his team-mate Son Heung-min, although I would be surprised if Spurs allowed the South Korean to leave after his outstanding season.

“It may be that Klopp and his excellent team of scouts have an ace up their sleeves as they look for an extra striker, with their signings over the last couple of years confirming they tend to get things right when they bring players to Anfield, so I’m confident they will get this one right.”

The Reds are yet to make a signing this summer.

They have been linked with moves for attacking players Nabil Fekir and Nicolas Pepe.

But Klopp himself was recently taciturn on potential transfers.

He said: “It is always more difficult the better the team gets [to improve it], but that’s a good sign.

“Transfers, we are not there to excite the people out there and think, ‘Wow, a new player!’ and stuff like that.

“Actually, the job is to improve the team and there are different ways [to do that], we’ve said that always.

“But will it be the biggest transfer window of LFC? No, probably not, but I think it would have been a surprise if I said yes.”