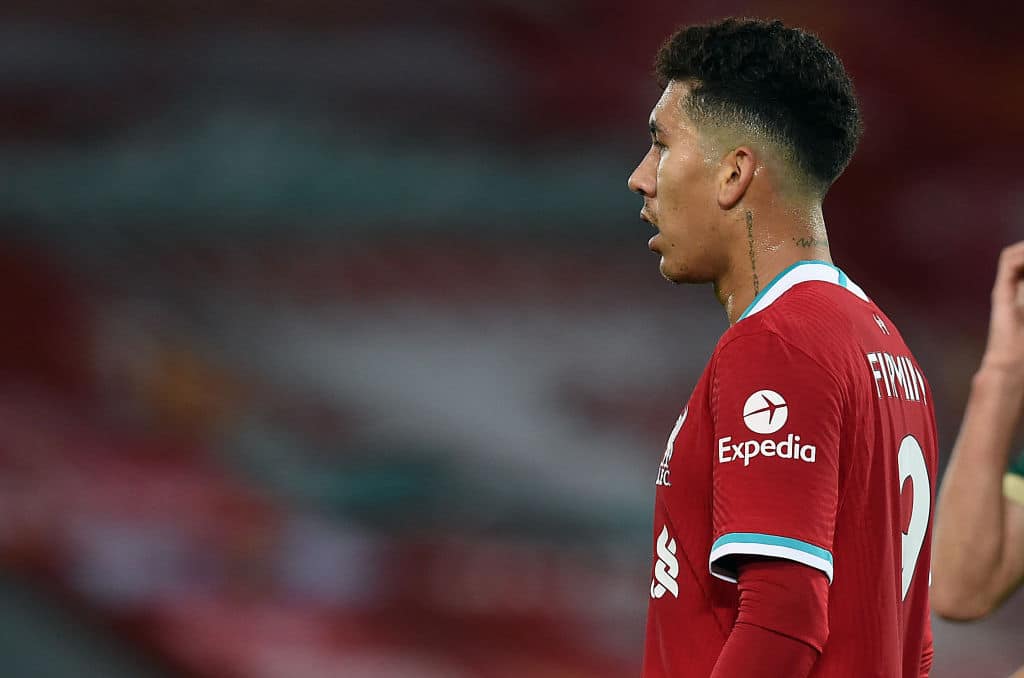 Liverpool forward Diogo Jota will be challenging Roberto Firmino for a starting spot “pretty quickly” after his lightning-fast start to life at Anfield, that’s according to Graeme Souness.

The former Wolves star has three goals in three games and scored the winner against West Ham on Saturday.

And Reds great Souness believes it's a matter of time before the Portuguese is challenging Firmino to start games alongside Sadio Mane and Mohamed Salah in Liverpool's front three.

“I would imagine pretty quickly he will be challenging Firmino for a starting spot,” he said, speaking on Sky Sports.

“Why not? He's got goals, he got a goal in what every three games at Wolves. And now he's in a better team so that should improve. I like him a lot, 23 years old, he can only do better.”

Firmino failed to register a single shot against the Hammers, or create a chance for his teammates.

And Jamie Carragher reckons Jota provides the Reds with a bigger goal threat.

“I don't think anyone's calling for Firmino to be dropped as such but Bobby Firmino is not a huge goal threat,” he said.

“If Jota is bringing that you can put Salah or Mane up front or one of them on the right. It gives that extra goal threat sometimes Liverpool lack.”