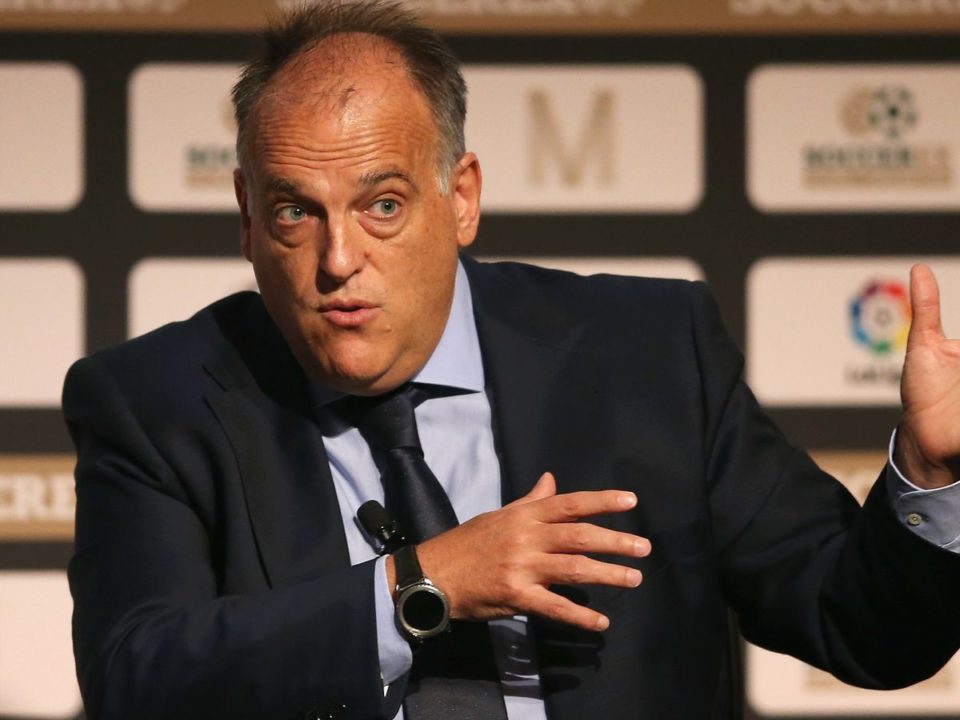 LaLiga president Javier Tebas’s mind is not at rest concerning Lionel Messi’s possible departure from Barcelona to Manchester City as he believes the Premier League club do not work within the laws of the Financial Fair Play rules.

The Argentine made his desire to leave Barcelona known in the summer, and looked set for a reunion with his former boss Pep Guardiola in Manchester, only to perform a u-turn after the Blaugrana wouldn't let him rescind his contract.

Yet Tebas is still fearful that LaLiga Santander could lose its biggest star due to the way Manchester City operate.

“Messi concerns me because Manchester City compete outside the rules, ” Tebas said at a press conference.

“It's not only me who has complained [but] also [Liverpool coach Jurgen] Klopp or [Tottenham coach Jose] Mourinho.

“City are no longer affected by COVID, nor the pandemic or the super-pandemic because they play with other rules.”

Recent reports still claim that Manchester City will once again attempt to lure Messi to the Premier League.