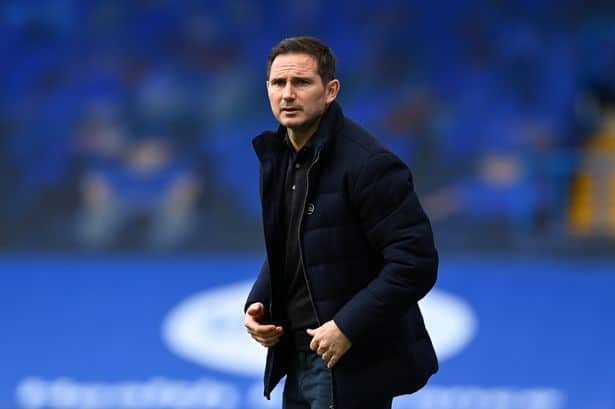 Frank Lampard has given his verdict on whether he will be Chelsea manager for as long as Sean Dyche has been at Burnley ahead of their meeting in the Premier League at Turf Moor this weekend.

Despite helping his former side secure Champions League qualification, the pressure has ramped up this season after Roman Abramovich sanctioned a summer spend in excess of £200m.

“No manager will commit to the answer you want there,” Lampard said.

“It's a great achievement from Sean, what he has done at Burnley when you think about the balance of the Premier League and results he has produced there year after year.

“It's always a difficult game. No doubt it will be very tough.”

The former Blues midfielder and England intentional was left delighted by Chelsea’s performance in the 4-0 win over Krasnodar on Wednesday, and was also pleased that Abramovich was able to attend a Chelsea clash for the first time in 18 months.

Chelsea take on Burnley at Turf Moor on Saturday with the chance to move into the top four.