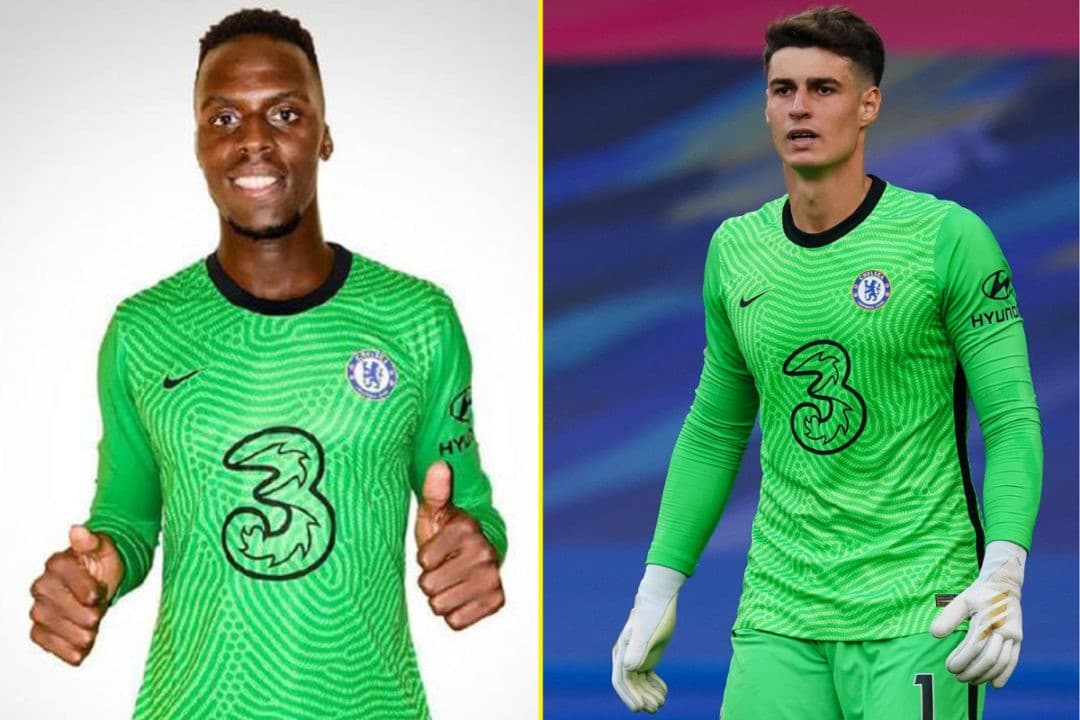 Chelsea new signing Edouard Mendy stats show just how much of an improvement he is on Kepa Arrizabalaga.

Saturday's 0-0 draw at Old Trafford counted as a third clean sheet for the 28-year-old.

And the Senegal shot-stopper showed his reflexes with a few vital saves to earn a point for his side.

It meant Chelsea have kept three clean sheets in the four games he has played since a £22million switch from Rennes.

The stats show that both Kepa and Mendy have averaged two saves per game for Chelsea.

But the new signing is making stops at a much higher rate.

Mendy boasts a save percentage of 88.9 per cent, while Kepa kept out just 63.4 per cent of the shots he faced.

Although there does appear to be a trade-off in Frank Lampard's decision to swap the keepers.

Kepa's passing accuracy of 81.8 per cent was far from perfect – as witnessed when he gifted Sadio Mane a goal for Liverpool earlier in the campaign.

But Mendy has only clocked a rate of 74.3 per cent thus far, with a dodgy pass across his own goalline going out for a corner at Old Trafford on Saturday.

That said, perhaps the most pleasing statistic for Lampard at this point is how Mendy has committed zero errors leading to goals, with Kepa's official Chelsea tally at three.

After the draw with United, the Blues boss heaped praise on his new custodian.